The ‘FIA’ crooner had earlier dropped a song titled ‘Assurance’ ahead of Chioma’s shindig on Monday night.

The car came with a plate number that reads ‘Assurance’ .

The singer disclosed to guests that he has known Chioma’ over the last five years and plan spending the rest of his life with her.

Davido who has two daughters from different women, said that he loves his daughters and welcomes everybody around him openly. 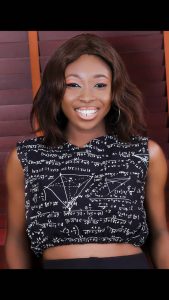 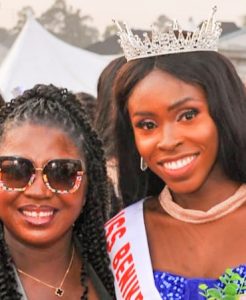 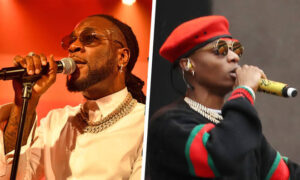