The Nigerian National Petroleum Company Limited (NNPC) yesterday again announced that it had destroyed a barge carrying illegal crude oil as well as a filling station which has been receiving stolen products.

In a note last night, the national oil company stated that the raid was carried out in collaboration with security agencies as well as local firms recently contracted by the federal government for pipeline surveillance jobs.

The NNPC had in August 2022, signed an agreement with Tantita Security Services Nigeria Limited and two other companies in its efforts to stop the theft of the country’s crude oil.

Both the Minister of State Petroleum, Timipre Sylva and the Group Chief Executive Officer of the NNPC, Mele Kyari, had put the volume of stolen crude and production foregone as a result of shutdowns at over 700,000 barrels per day.The collaboration has led to the discovery of over 58 illegal connections to the trans-Escravos, trans-Forcados, and other major trunk lines by oil thieves in Delta and Bayelsa states.

“The barge, named MT Brighton 1, which was loaded with stolen crude, was apprehended in one of the creeks running into the Ramos River in Agge Community, a border village between Delta and Bayelsa states

The NNPC as well as the security agencies have variously been criticised for destroying evidence which would have been deployed in prosecuting suspects in courts. 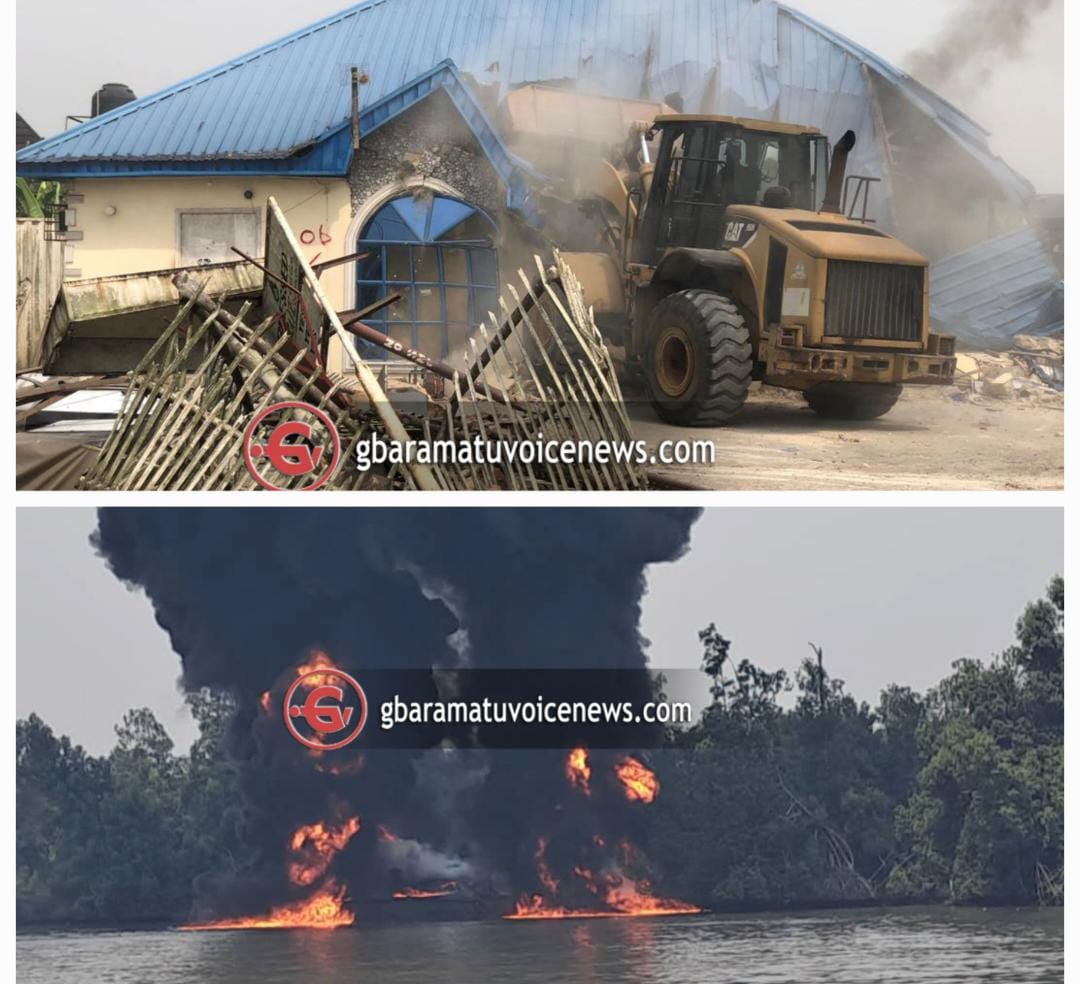