The celebration saw Ijaw traditional rulers and dignitaries of high repute from other Ijaw kingdoms converged to celebrate the ancient deity with the good people of ancient Gbaramatu Kingdom.

Ziba-Opuoru, according to the custodians of the culture in Gbaramatu kingdom, is the deity of power and victory.

This year’s celebration was led by High Chief Oweizide Government Ekpemupolo aka Tompolo, the Ijaw spiritual master and Egbesu priest and the priestess of the deity.

The event which started about 10.a.m and ended about 6.p.m provided ample opportunity to offer supplication to god for their various intentions. it was both cultural and spiritual beauty to behold.

Highlights of the celebration include; cultural display, prayer and supplication, offering of sacrifices to the gods, among others.

See photos from the ceremony below... 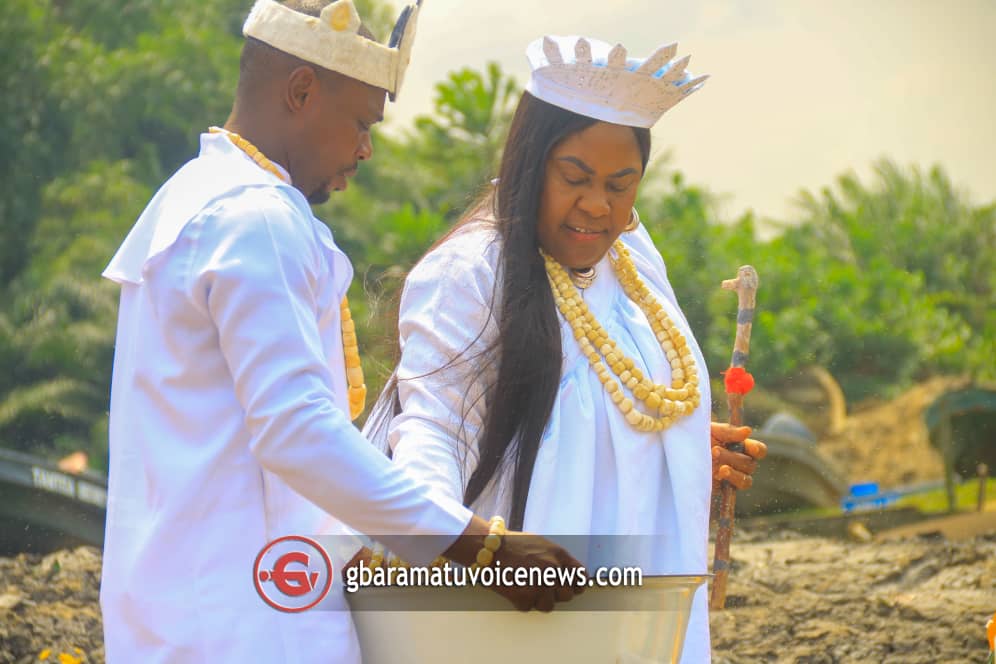 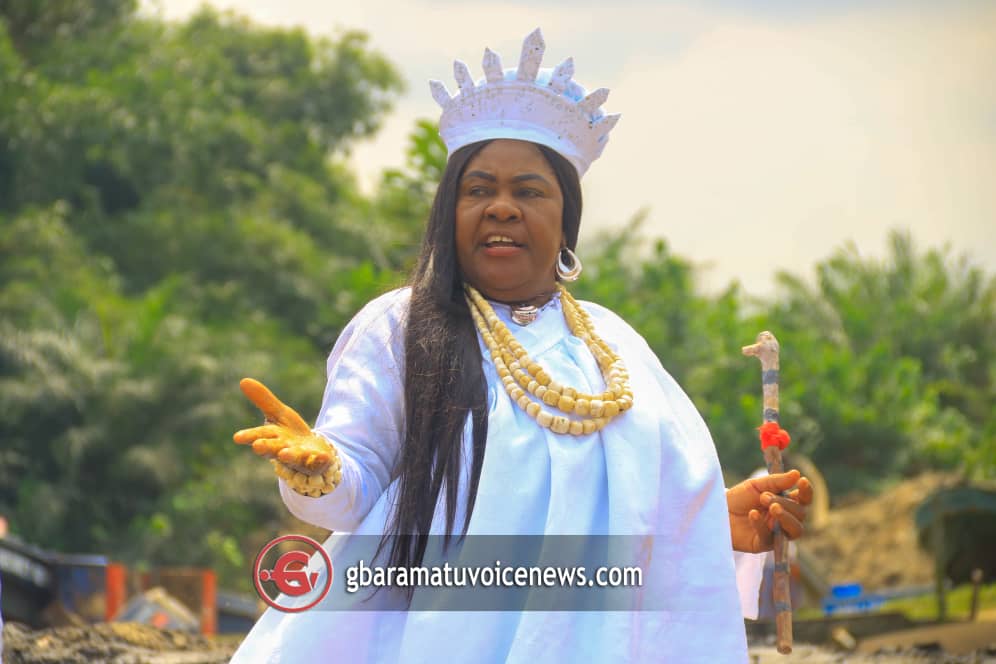 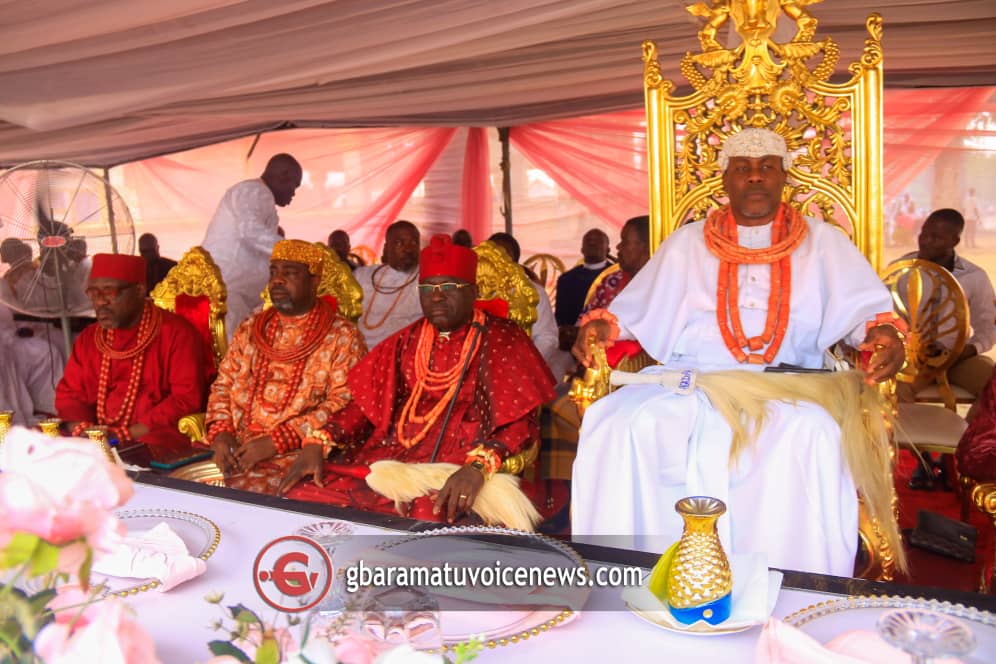 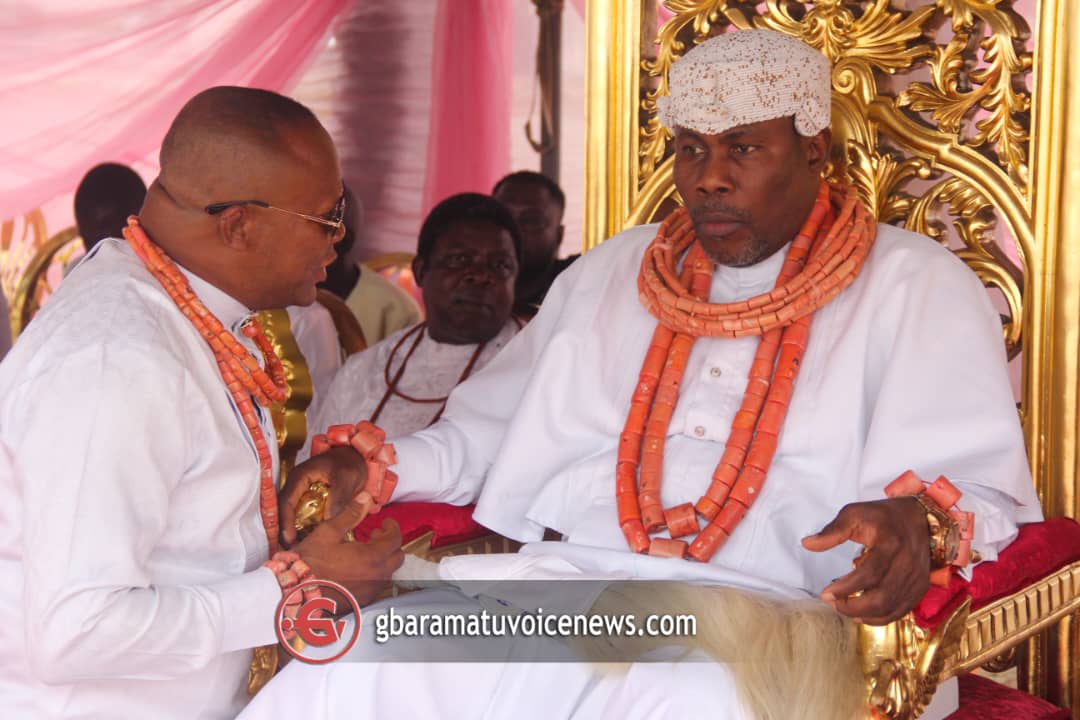 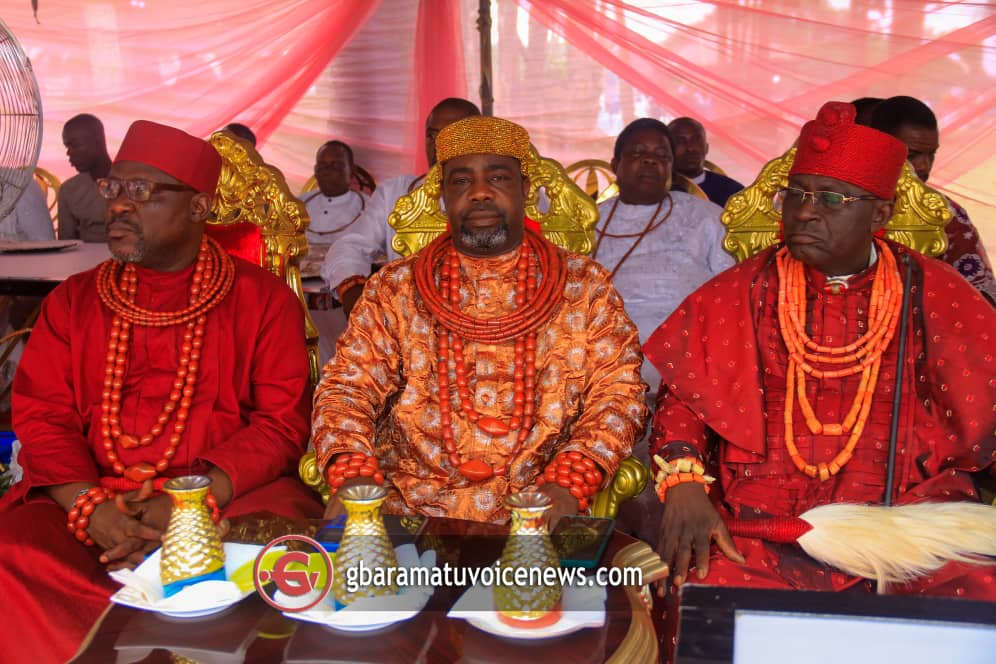 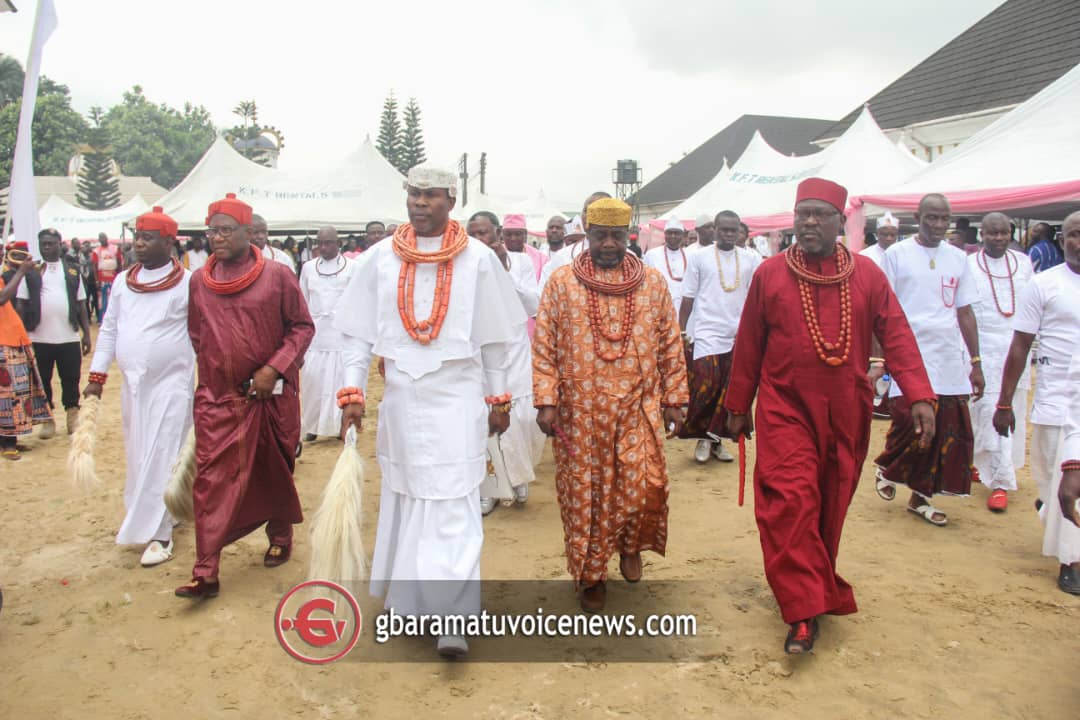 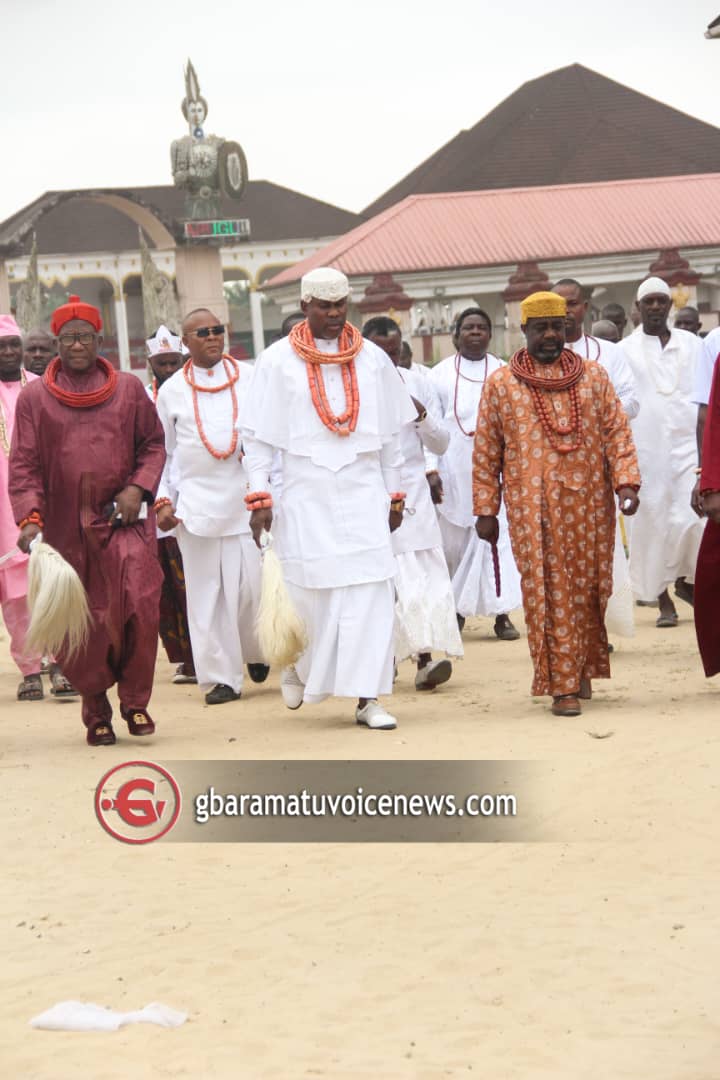 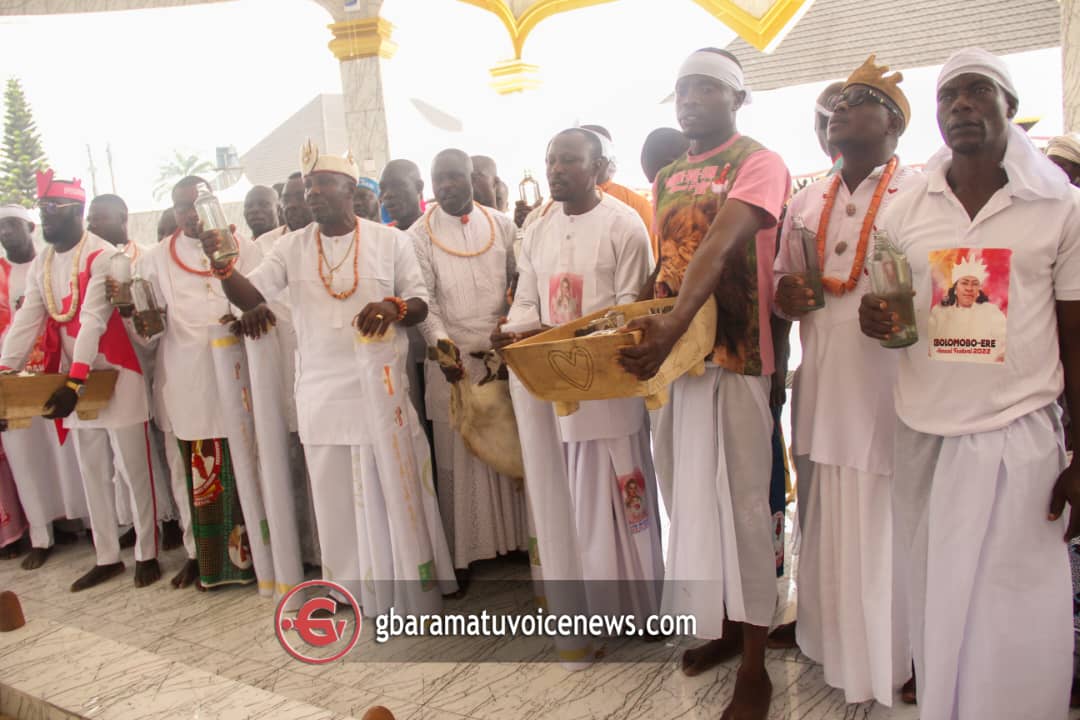 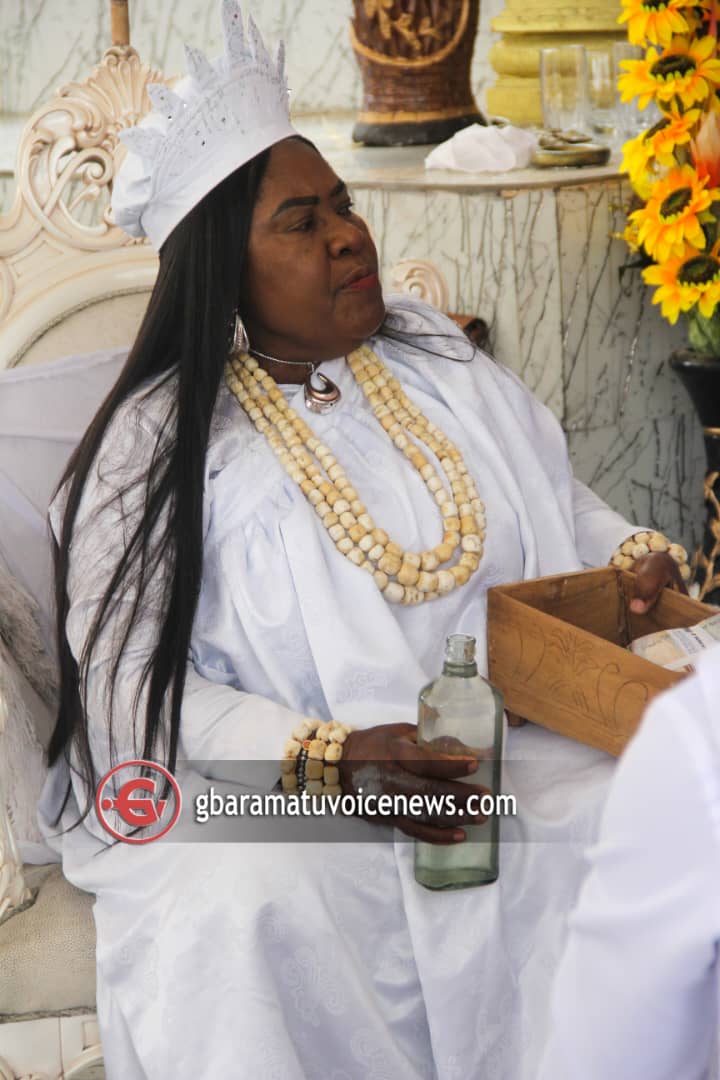 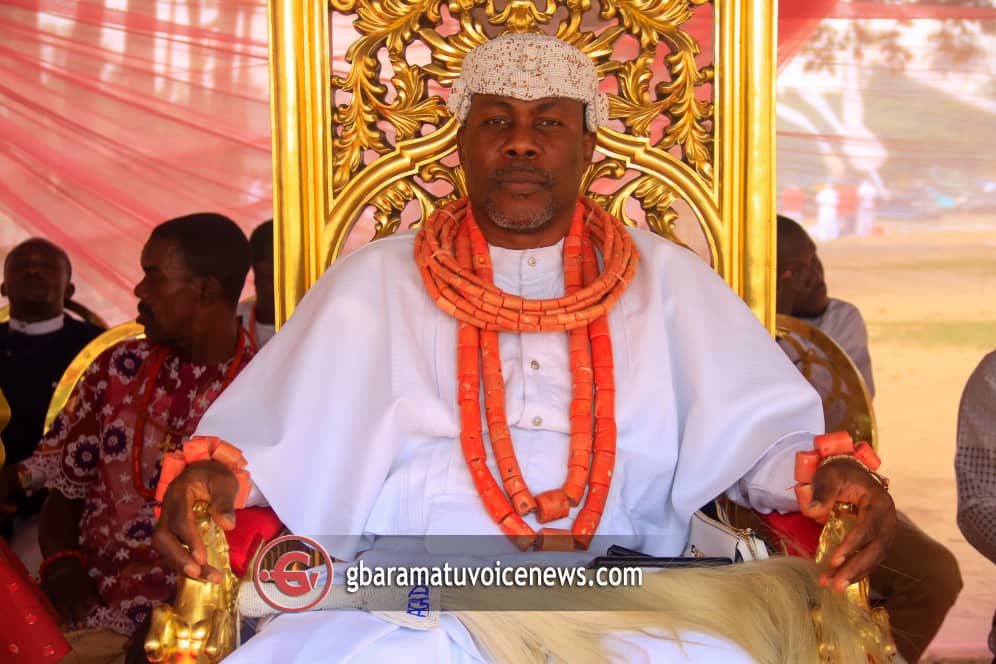 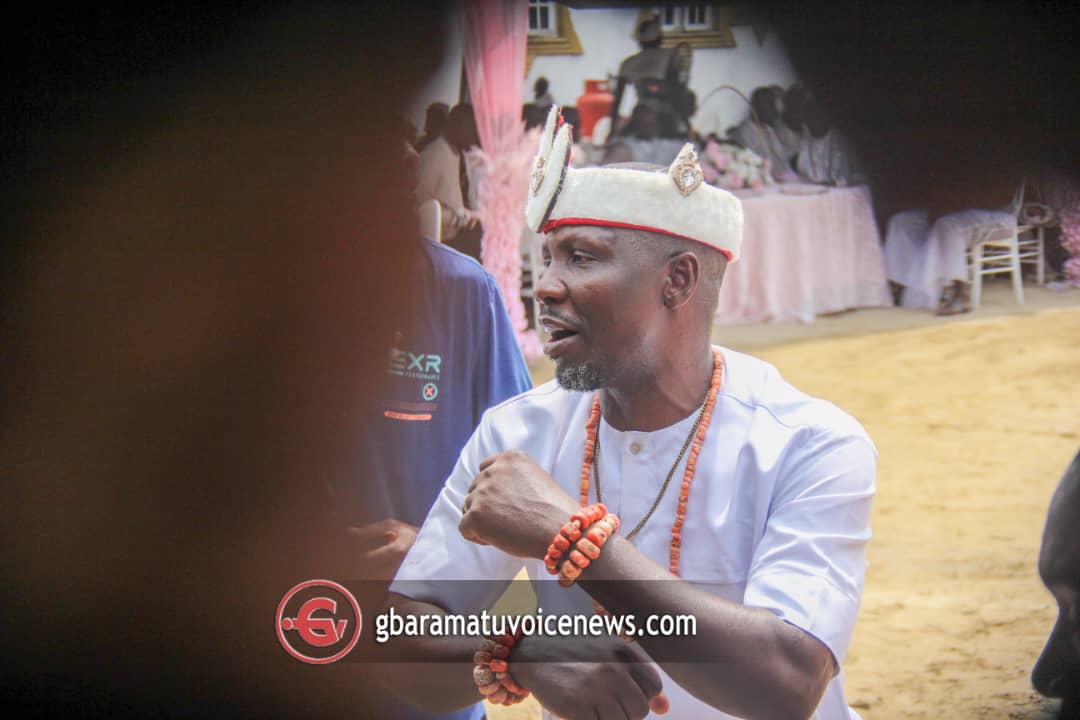 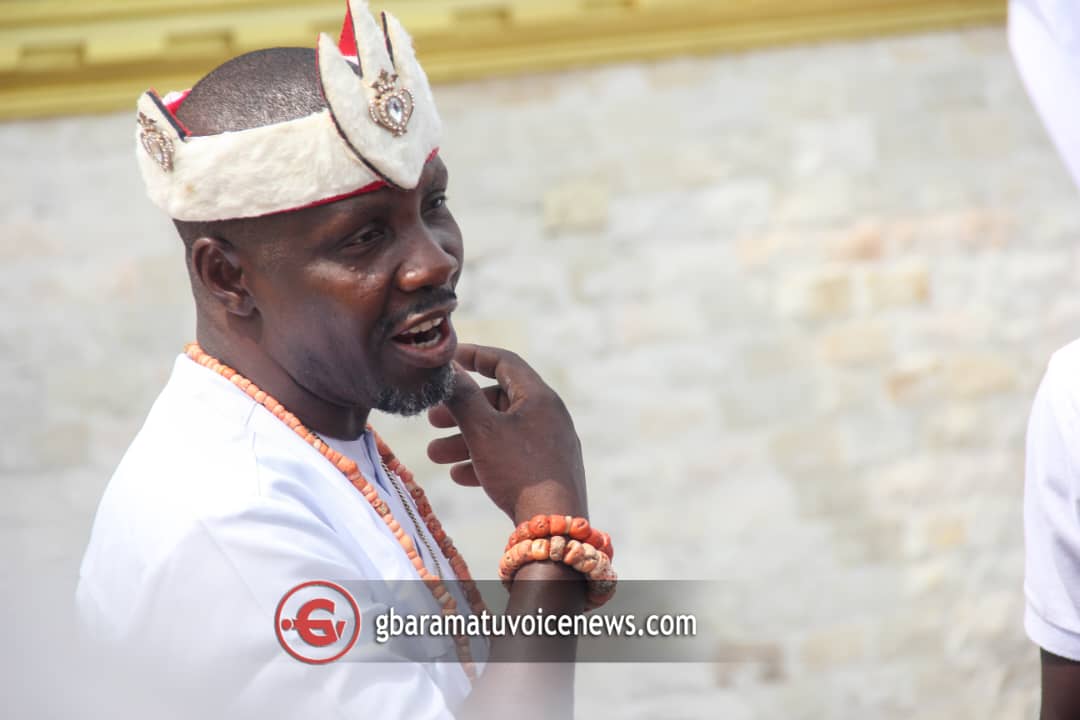 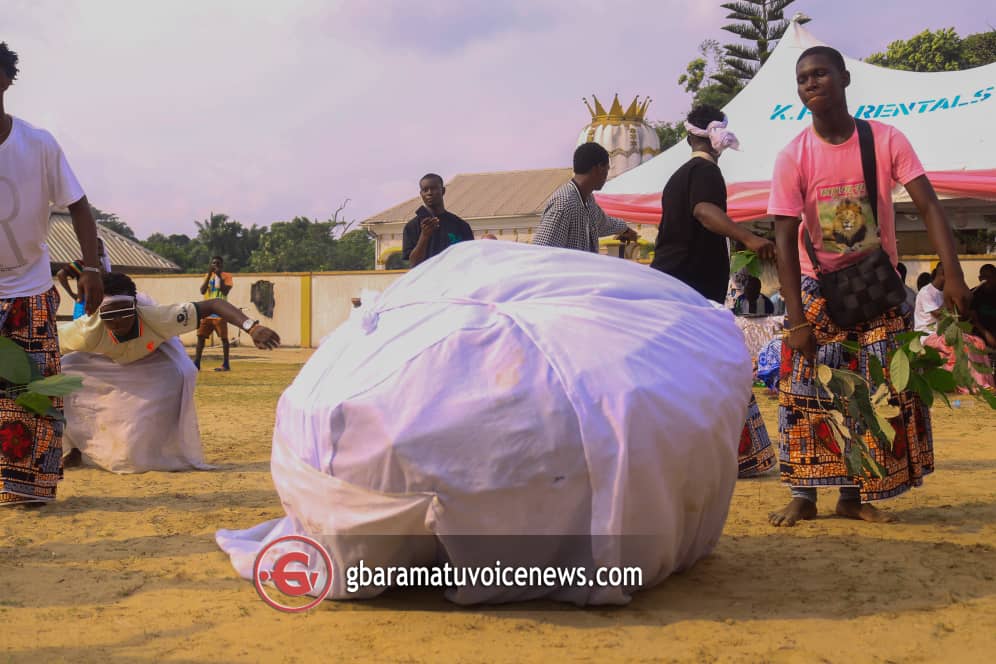 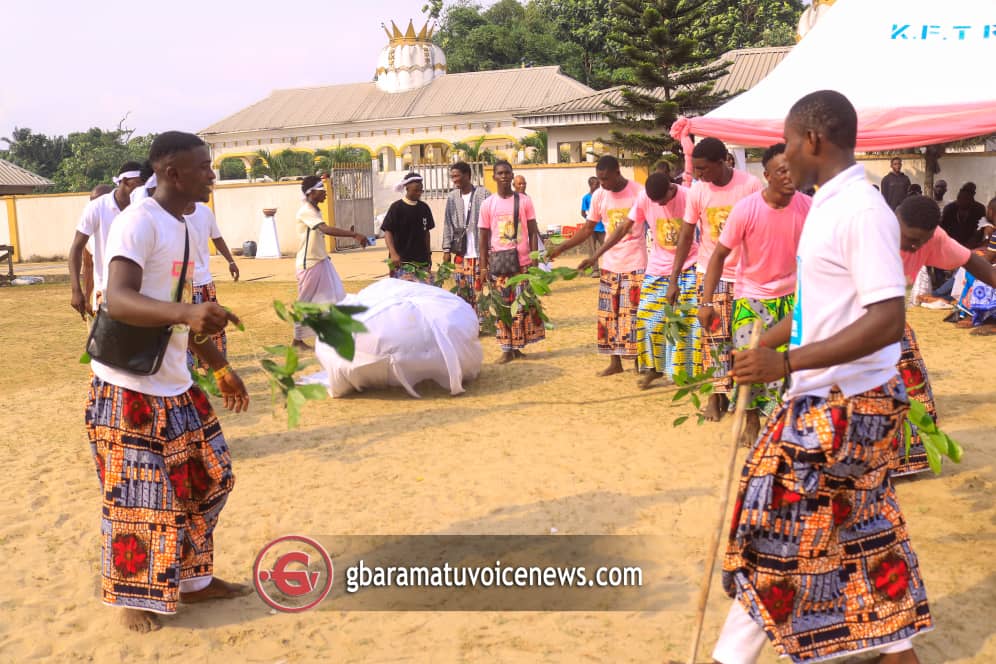 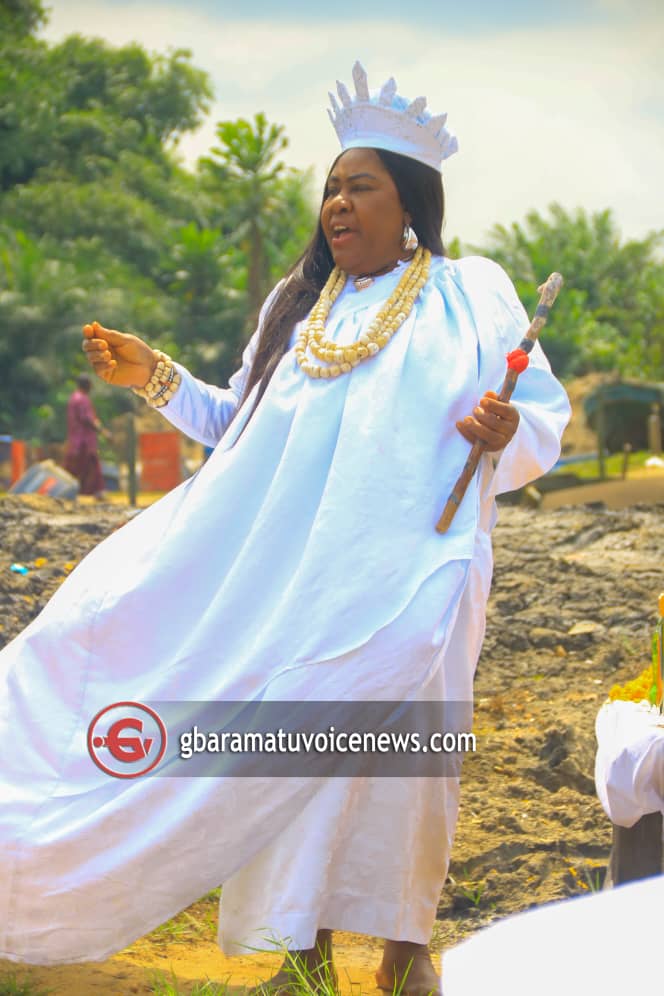 Odimodi community to witness mother of all celebration, as grand finale of Abadezongo festival holds on Saturday