The United States recommended Monday that Americans in Russia leave immediately following the invasion of Ukraine.

“US citizens should consider departing Russia immediately via commercial options still available,” said the State Department, which had previously urged US citizens not to travel to Russia.

The department warned that options for getting out of Russia are dwindling quickly as international sanctions bite, including many countries having closed their airspace to Russian carriers.

“The US government’s ability to provide routine or emergency services to US citizens in Russia is severely limited,” the statement said.

It warned of “potential for harassment against US citizens by Russian government security officials.”

The latest guidance came after the department’s announcement earlier in the day that non-emergency staff and their families at the US Embassy in Moscow are now authorized to leave the country. (AFP) 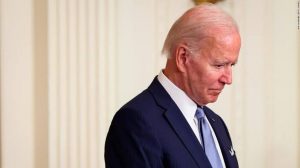 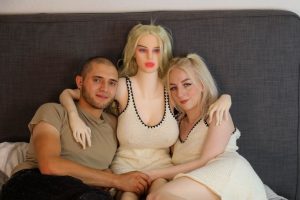 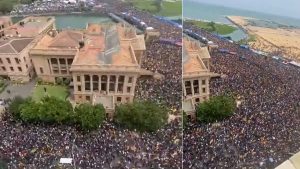