Osinabjo met with governors on Sunday night ahead of his declaration earlier this morning.

Others such as former governors Orji Uzor Kalu and Rochas Okorocha and serving governors of Kogi and Ebonyi states Yahaya Bello and Dave Umahi are also seeking the ruling party’s ticket. 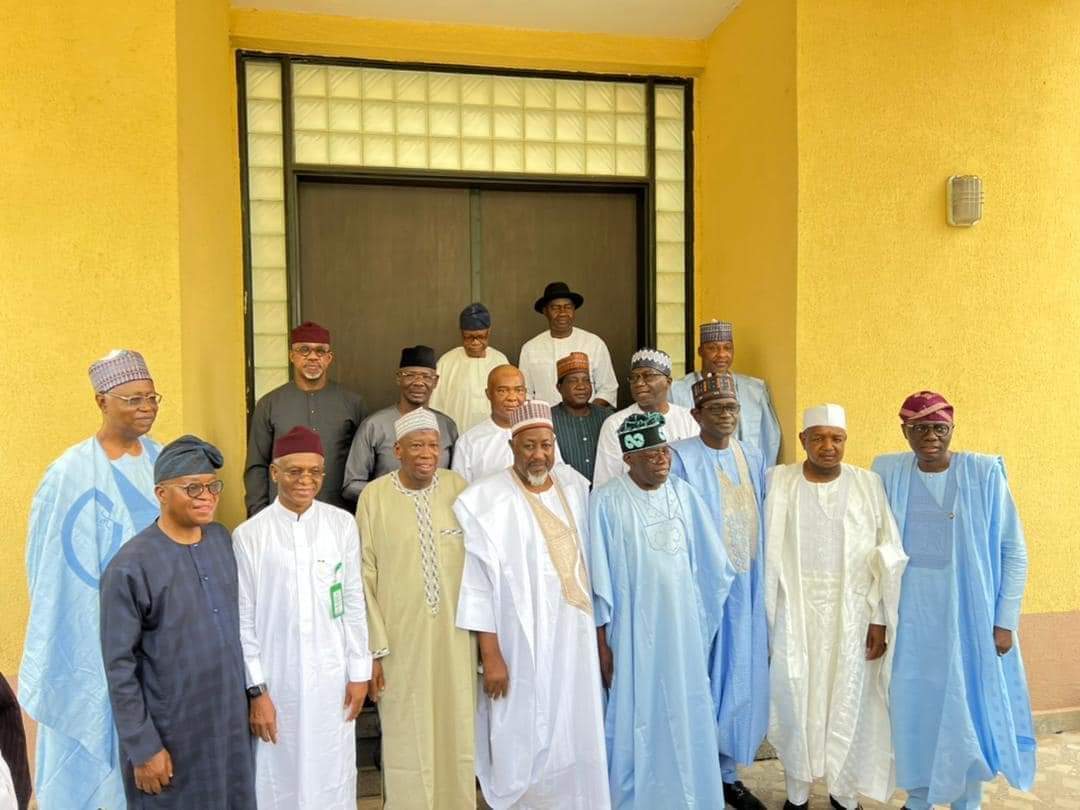 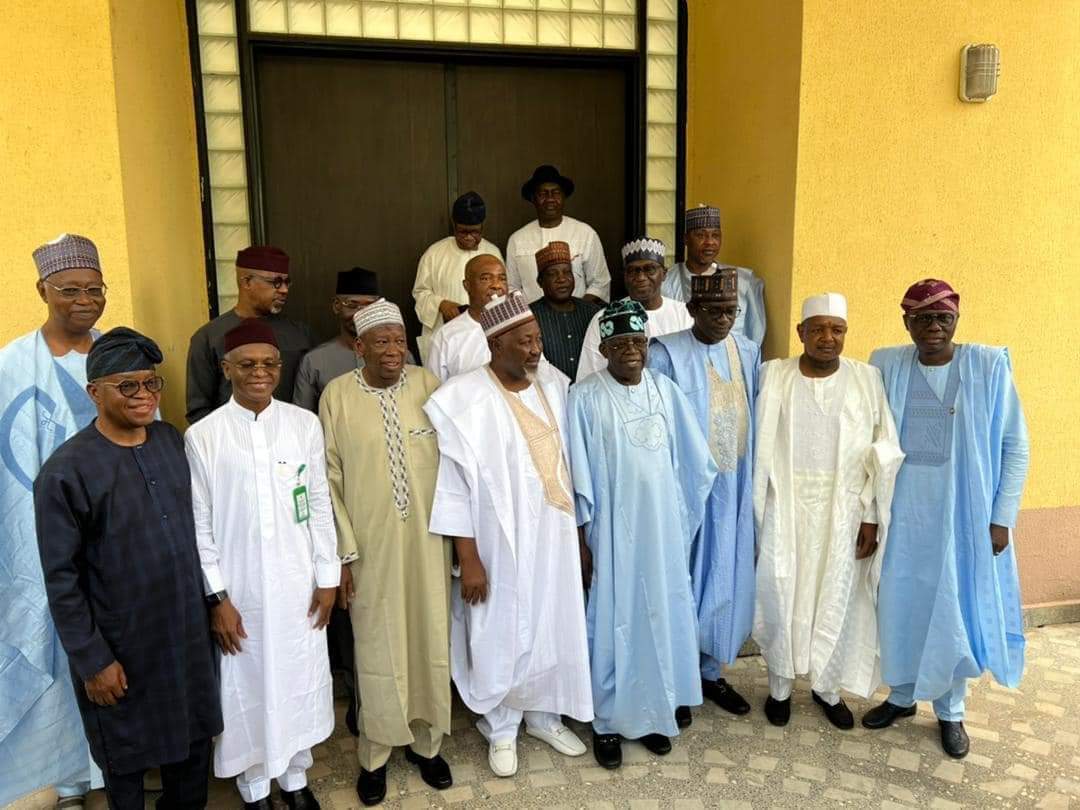 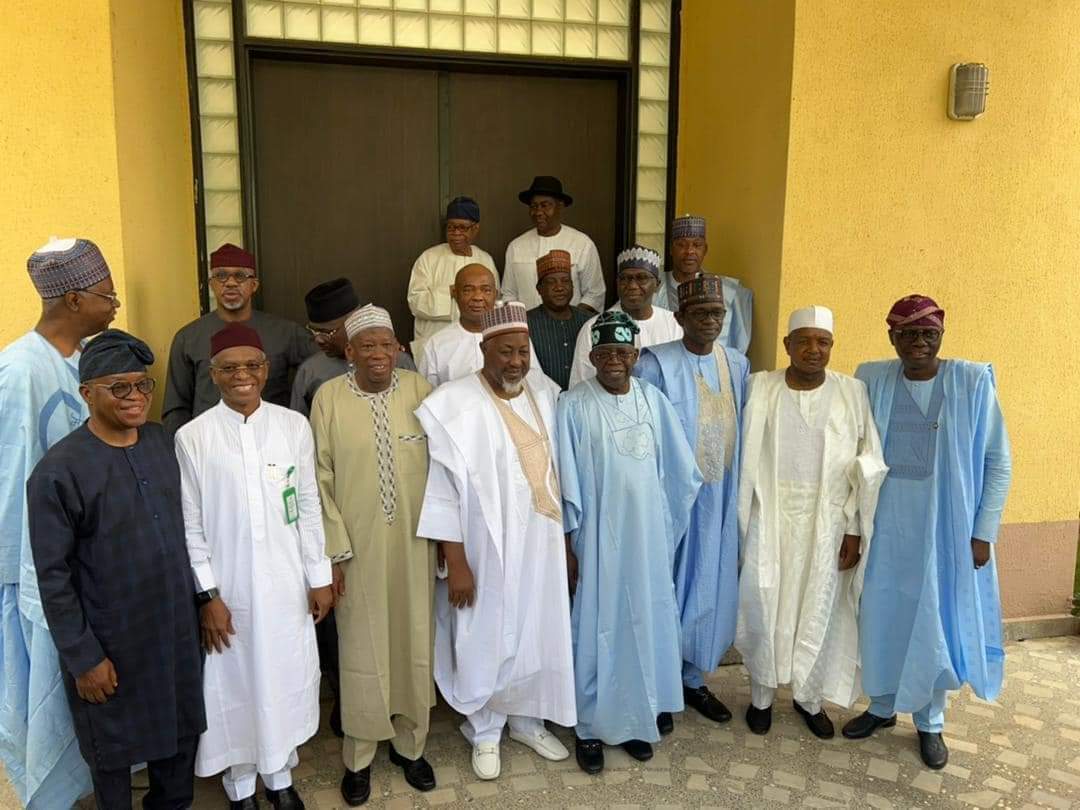 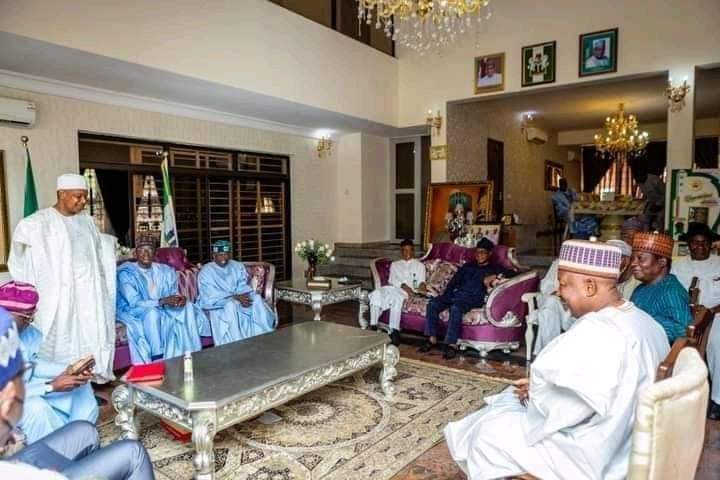 Amaechi hurriedly inaugurates governing board of NPA, NIWA, others