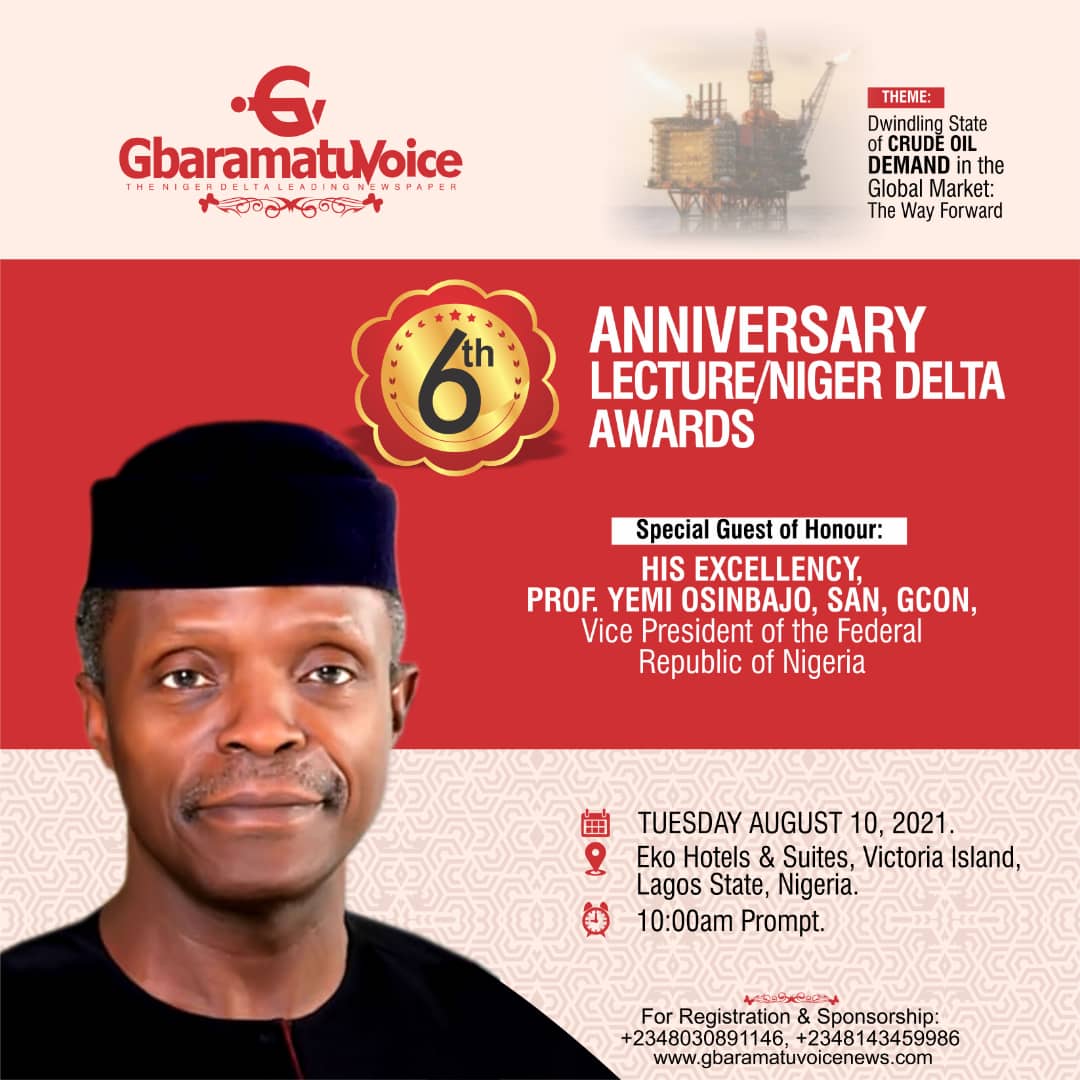 Gboyega Akosile, the amiable Chief Press Secretary(CPS) to Governor Sanwo-Olu dropped the message of his Principal in a telephone chat. 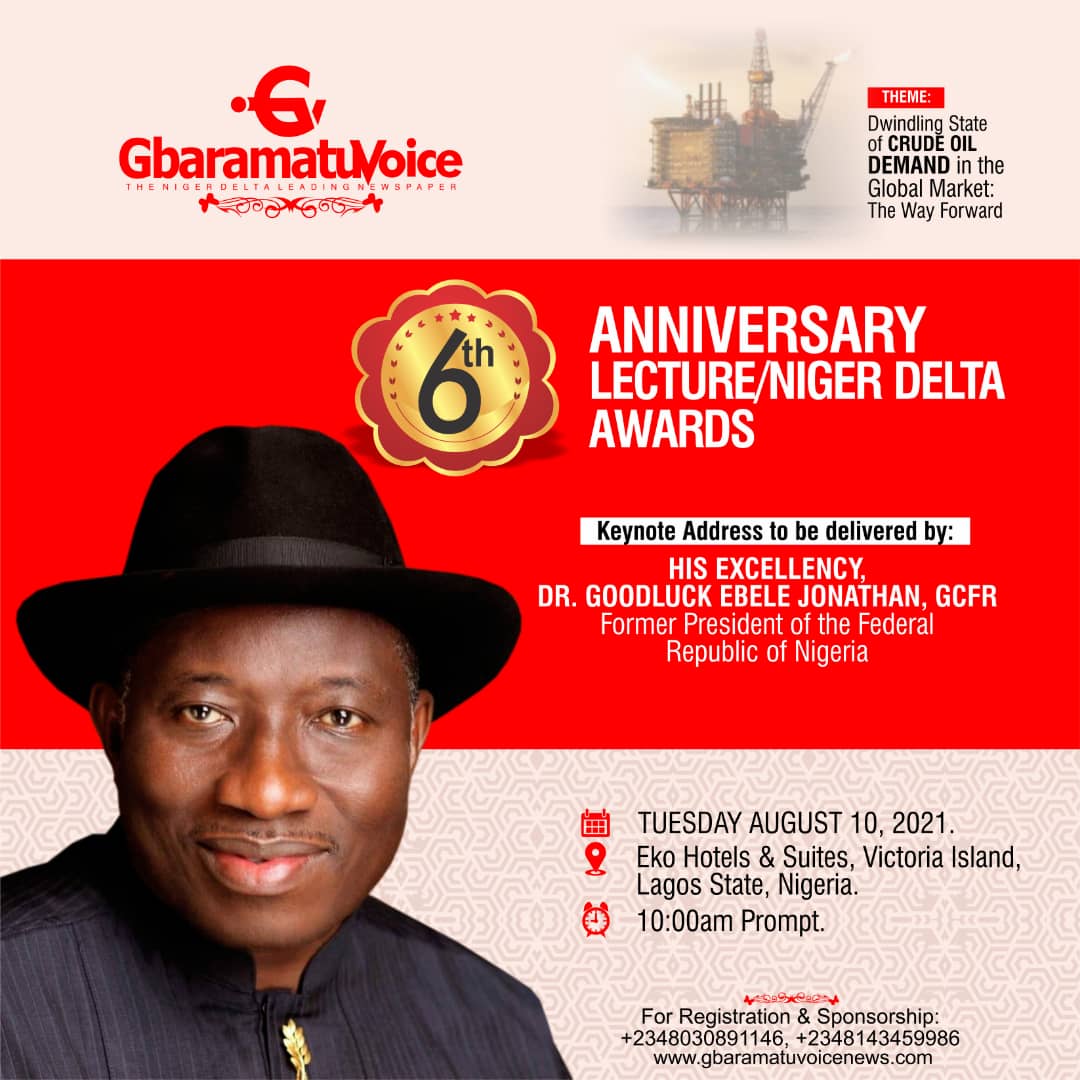