He holds a Bachelor of Arts degree, majoring in International Studies and Political science while minoring in History and Economics. He also holds a Master’s of Science degree in Management.

The announcement of Prince Utieyinoritsetsola Emiko, puts paid to rumours over the death of Olu of Warri, Ogiame Ikenwoli 1.

The Iyatsere of Warri kingdom and Acting Chairman Warri council of Chiefs and Olu Advisory Council, Chief Johnson Amatserunreleghe announced the development at exactly 11.32 am before a gathering of Itsekiri prominent chiefs, Princes and sons and daughters.

‘There shall be no merrymaking of any kind anywhere in Iwere land. All Itsekiri sons and daughters must tie their wrappers upside down for the duration”.

This was followed by 20 cannon shots fired to announce the departure of the monarch. He said the 20 cannon shots signified that 20 Olus had reigned over the Iwere nation.

Check out photos below… 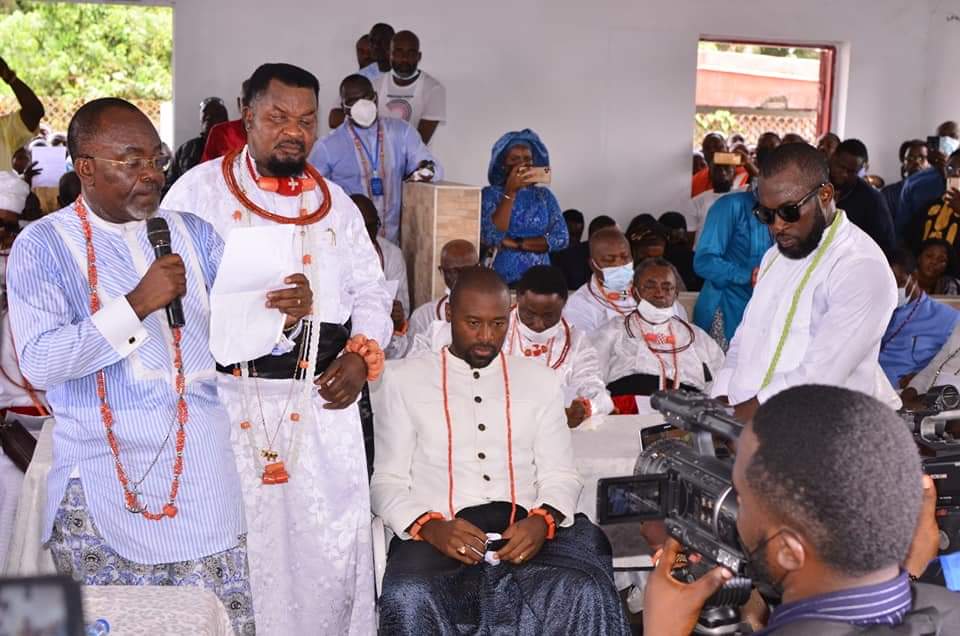 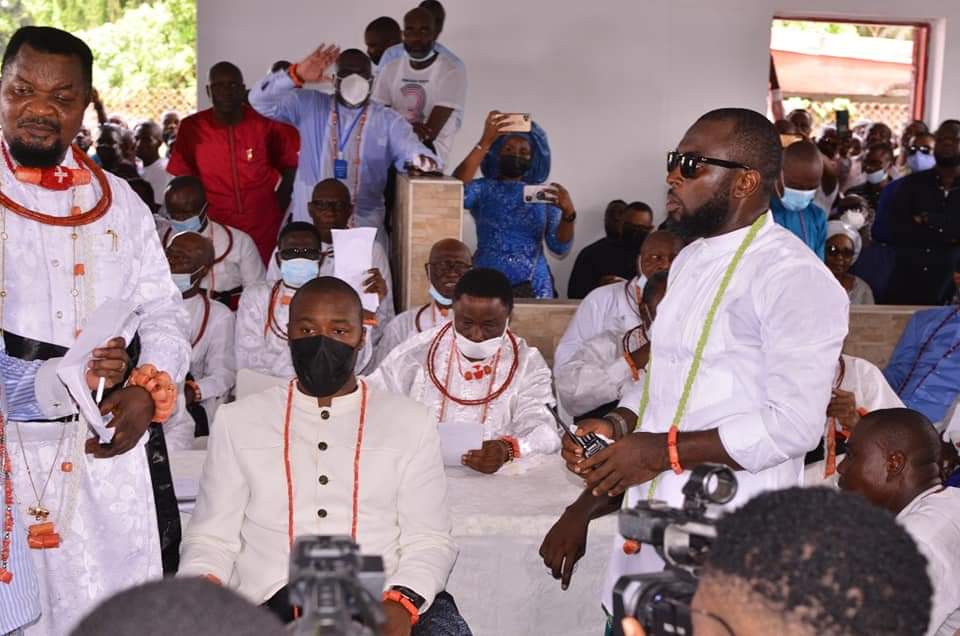 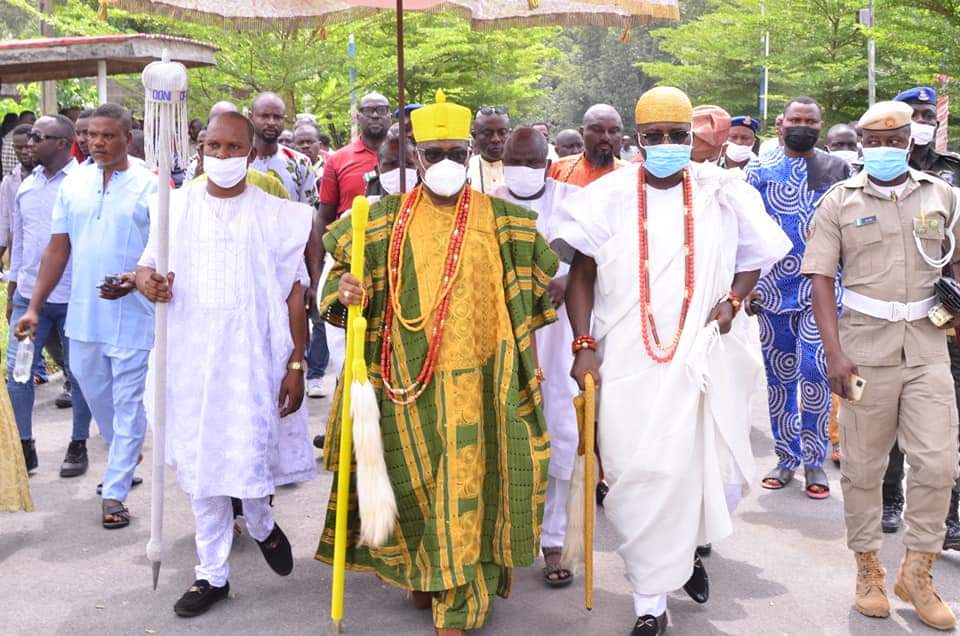 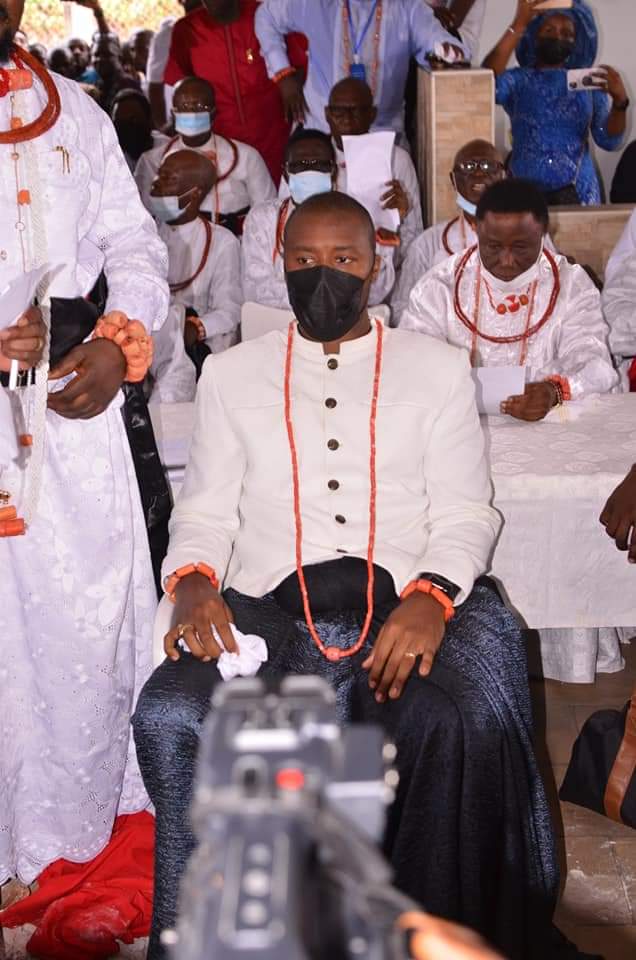 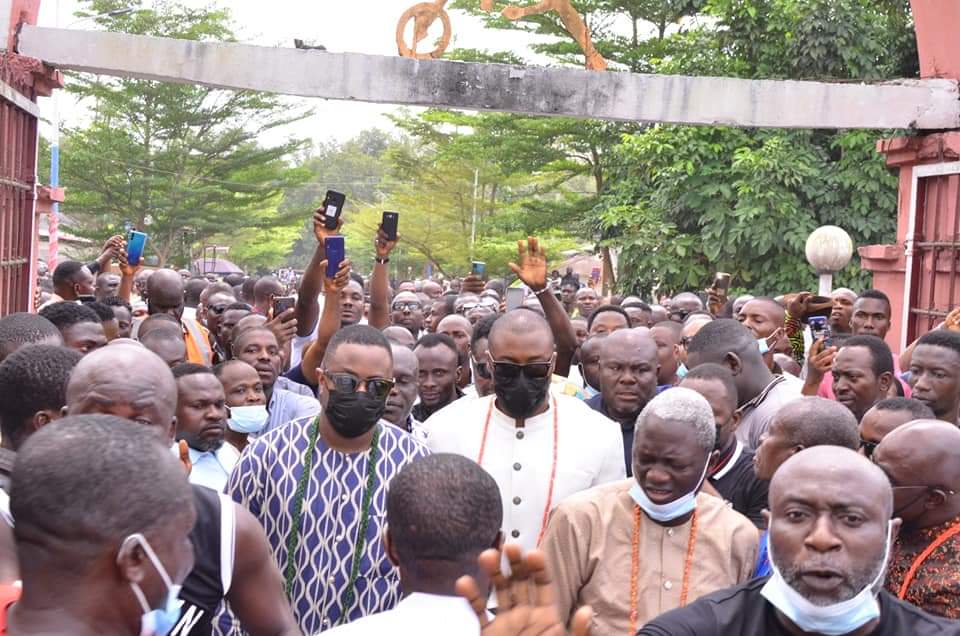 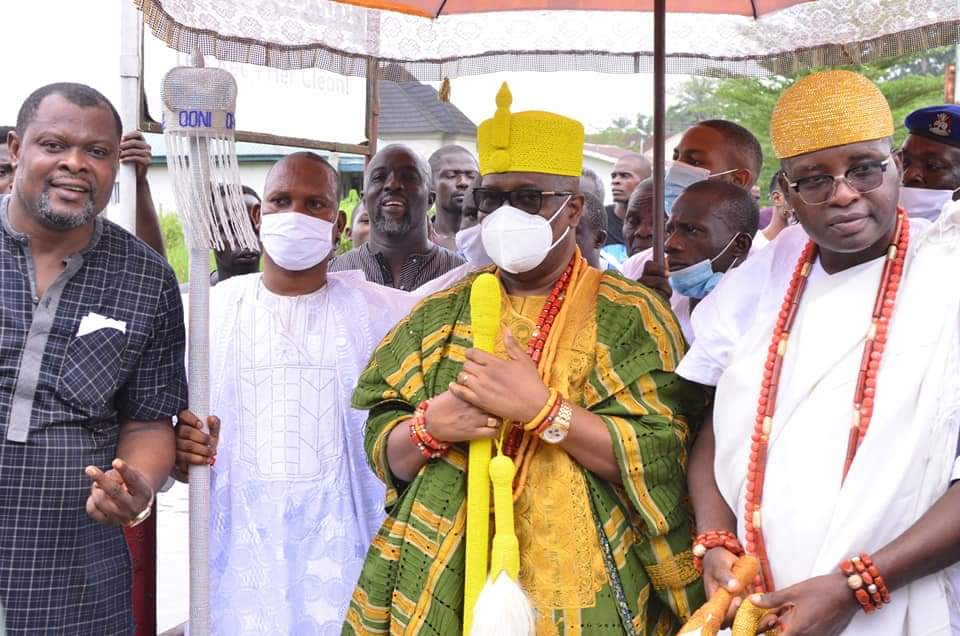 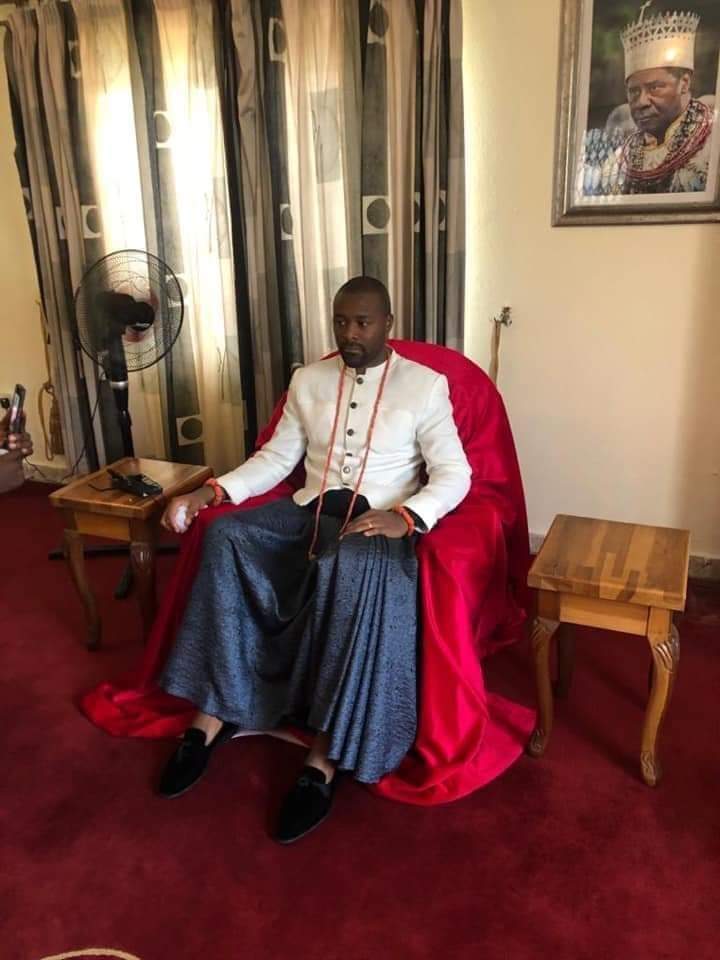 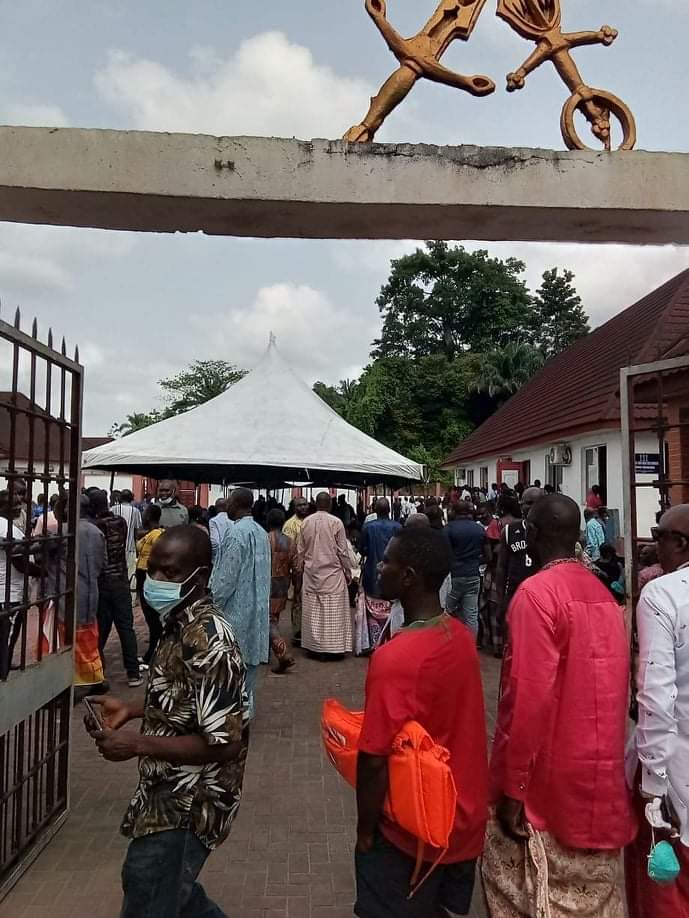