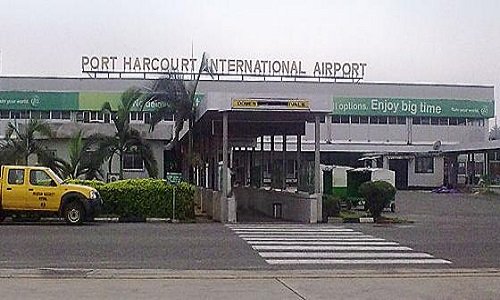 Flight activities were on Saturday, Jan. 4, evening disrupted by fire out break which occurred on the runway of Port Harcourt International Airport, Omagwa, Rivers state, reports The Nation.

The source added that the fire prevented a Max Air flight from taking off and Arik flight had to return to base.

A Dana flight from Abuja to Port Harcourt also reportedly had to return back to the Nnamdi Azikiwe International Airport, as it could not land due to the fire.

NDDC would have gone out of business if not for Buhari...

THE BAN ON YOUTH ACTIVITIES WITHIN THE PREMISES OF OIL COMPANIES:...

Where Will FG Source Fund for North East Dev Commission-Avengers