Some supporters of All Progressives Congress Party (APC) in Rivers state sustained injuries when a twin explosion rocked a rally of the party at the Rumuwoji Playground in Port Harcourt, the state capital.

The injured victims, mostly women, were immediately evacuated from the scene of the incident.

The cause of the explosion was sketchy as of press time, but our reporter learnt that there was an altercation between youths of Rumuji community, owners of the Igboukwu field, and APC officials over access to the field.

The youths were said to have prevented the party from holding the rally at the field located at the popular Mile one area of Port Harcourt.

Publicity Secretary of the APC, Darlington Nwauju, confirmed the incident, describing it as ‘unfortunate’, even as the Police spokesperson, Iringe-Koko, said she will get back to our correspondent. 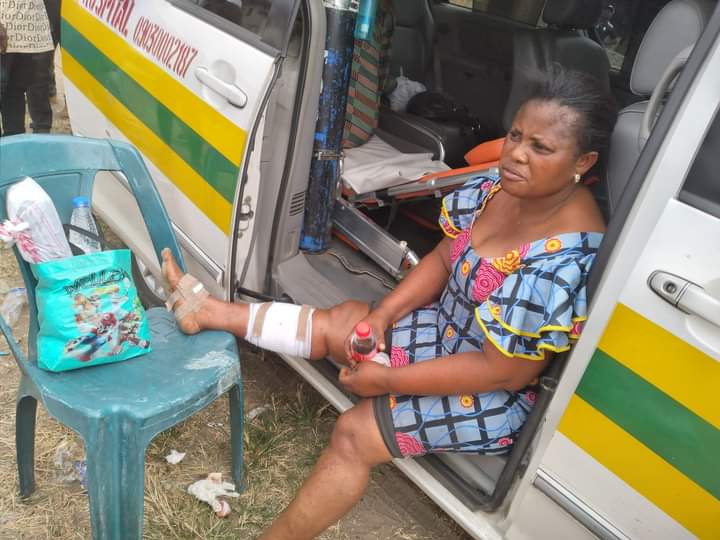 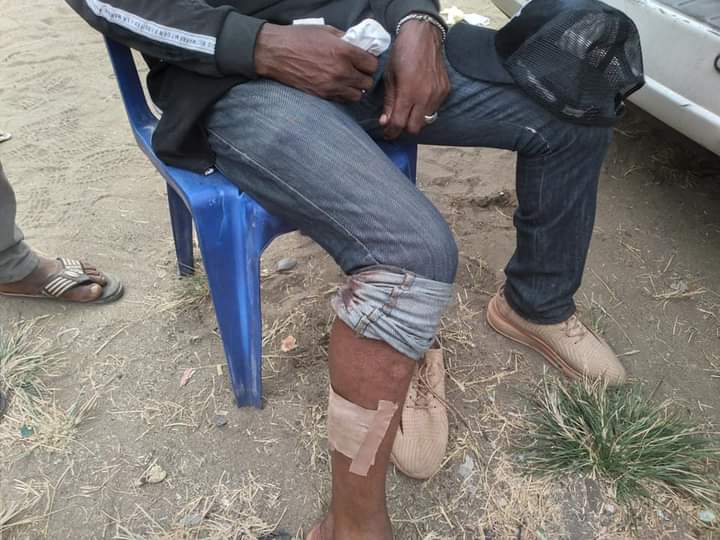 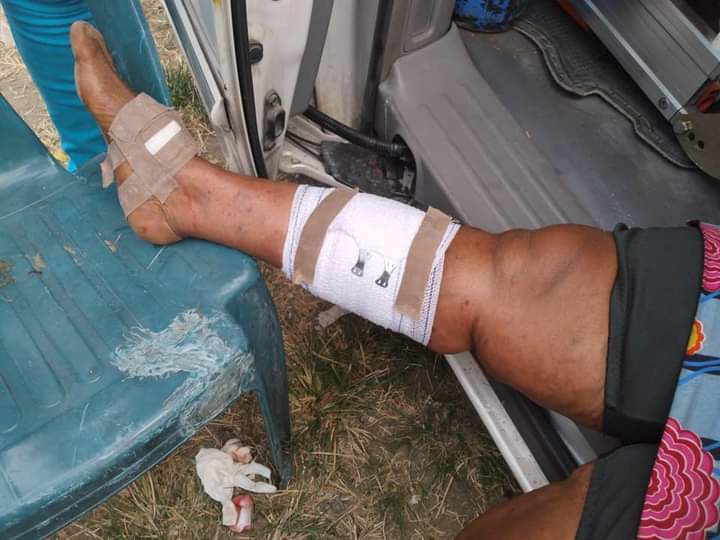