Festus Okoye, INEC spokesman, said in a statement that the incident occurred on Sunday night.

This is happening a week after one of the commission’s offices in Akwa Ibom was razed.

There is no known cause of the fire incidents yet which are suspected to be caused by hoodlums attacking the commission’s facilities.

Okoye said although there are no casualties in the latest fire incident in Abia, all electoral materials and office equipment were destroyed.

He said the attacks could affect the ongoing expansion of voter access to polling units, resumption of the continuous voter registration (CVR), pending bye-elections and ultimately the 2023 General Election.

“The latest incident in Abia State is one too many. These facilities are national assets, which must be protected. Accordingly, the Commission is convening an emergency meeting of the Inter-Agency Consultative Committee on Election Security (ICCES) next week to discuss this disturbing trend,” he said.

“Meanwhile, the Commission wishes to reassure Nigerians that all activities in relation to the ongoing expansion of voter access to Polling Units and preparations for the resumption of CVR as well as all scheduled elections will proceed as planned.”

This is not the first attack on INEC’s facilities in Abia in recent times.

Five months ago, on December 13, its LGA office in Aba south was completely burnt down while that of Arochukwu LGA was vandalised in October 2020. 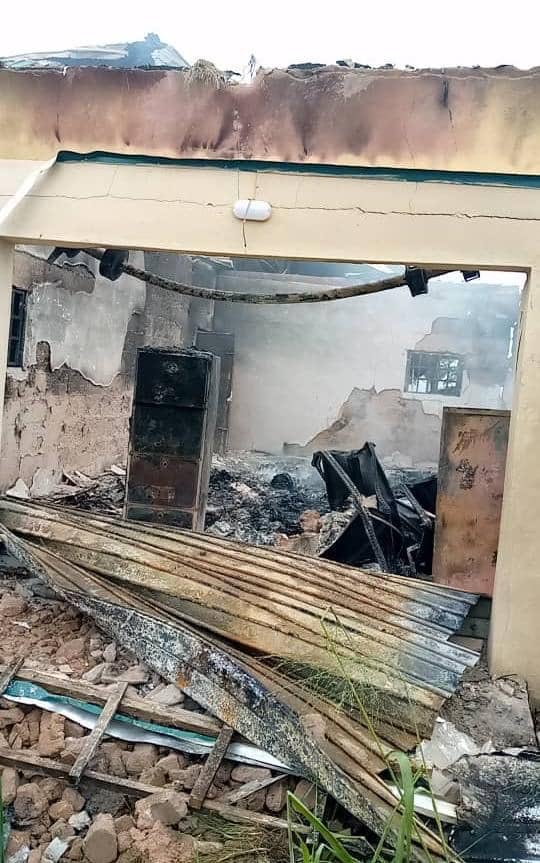 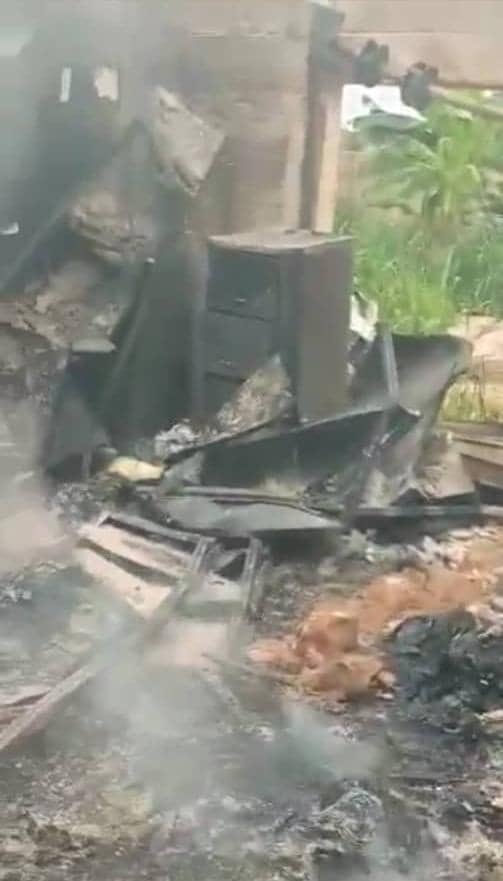