AYAKOROMO: THE ORIGIN OF COASTAL DRAMA

The folk opera of Hubert Ogunde in 1948 which wore a theatrical disposition was accompanied by vivacious drumming, choral singing and well-coordinated dancing; and this constituted a significant part of the evolutionary process of drama in Nigeria. Similarly, the origin of coastal drama which emerged under the auspices of Oweikeyou Joseph can be traced to Ayakoromo in Burutu Local Government Area of Delta State.

Ayakoromo is a largely populated town on the coast of River Niger – a town with abundant human and material resources but marginalised in the Nigerian polity in terms of infrastructural development. Ayakoromo, a town plagued by annual flood that often leaves its inhabitants homeless and hopeless, witnessed traces of Drama in 1989; but these insignificant traces of drama metamorphosed into full-fledged drama in 1994. This coastal town of abundant human and material splendour became a beehive of dramatic activities when Oweikeyou Joseph and his Bala Sei Opera made a debut in the dramatic world with the film: ‘Too Much of Everything is Bad’.

ALSO READ: Tompolo and the City of Freedom

‘Too Much of Everything is Bad’ marks the apogee of dramatic activities in Ayakoromo. The play is set in a tapping camp. Oyinbo, an old man of about 45 years with two wives is the anchor of the play. Oyinbo is a hardworking and successful old man who taps raffia palm trees as a means of livelihood.

The screen play, ‘Too Much of Everything is Bad’, dramatises the travails of Oyinbo whose affection for his second wife strays beyond the normal boundary. His love for Yeitare-ere, his second wife grows so much that his first wife Oboriwarikoru becomes a disposable chattel to him. However, the tragedy of this polygamous saga is that his second wife, Yeitare-ere to whom he is inseparably devoted, is out to capitalise on Oyinbo’s growing affection and ruin him.

The play is a condemnation of polygamy in a rural setting. The social direction it asserts is clear and simple: that polygamy is fraught with danger.

‘Too Much of Everything is Bad’ was not widely circulated as it is with the Igbo dramas today. Its popularity never went beyond Ayakoromo and its environs. Oweikeyou Joseph and his Bala Sei Opera did not have the requisite money to reproduce the only videotape for wider circulation and public consumption. This financial impediment became the bane of Bala Sei Opera in Ayakoromo. 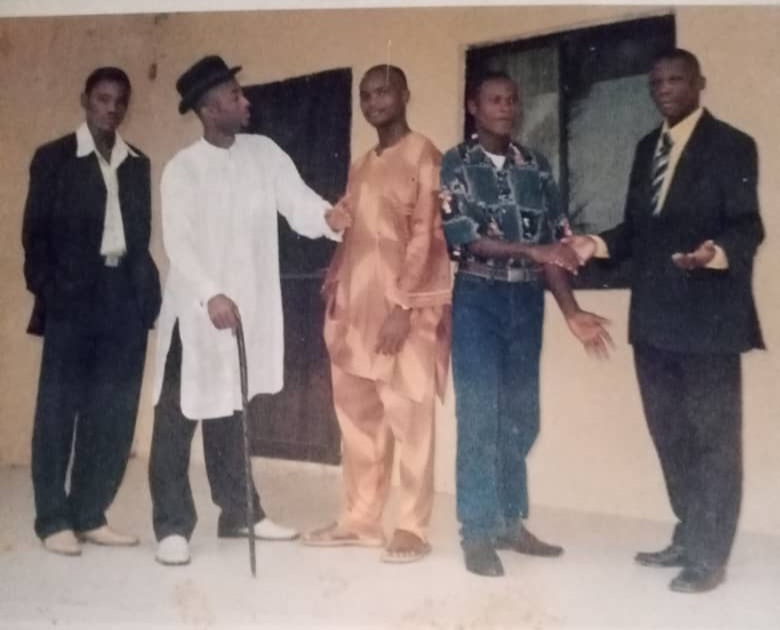 The failure of their only videotape to move into the larger market for lack of money impacted adversely on the team spirit of the Bala Sei Opera. The dramatic potentials and resources of the members began to dwindle as none was prepared to venture into the dramatic world with the apparent failure of their debut video which was an accumulation of individual talents. This unanticipated dismal trend of things culminated in the gradual extinction of Bala Sei Opera in Ayakoromo town. Thus Oweikeyou Joseph’s youthful enthusiasm, zeal and hope to make a didactic drama out of every development in the coastal towns crumbled like an abandoned edifice.

Bala Sei Opera could not appear in the larger Nigerian market like the Igbo drama of today due to financial constraints though their maiden cassette is kept in their archive. No town in Burutu Local Government Council has blazed a trail in this direction like Ayakoromo town. This single effort of Ayakoromo town is a celebration of the mental resources it can boast of and of its unceasing capacity to contribute significantly to the development of African Drama. And it is upon this realisation that the suppressed resurgence of dramatic potentials and talents in Ayakoromo in 1994 should be subjected to scrutiny and systematic analysis.

The extinction of full-fledged Drama in Ayakoromo which was occasioned by financial limitations needs be exhumed and revitalised for the preservation of the culture and tradition of the people and for the direction of the emerging generation. This must be done through the provision of the requisite amount of money for the production and wider circulation of the maiden video of Bala Sei Opera in Ayakoromo. Government and successful business tycoons should endeavour to reach out to this emerging crop of Nigerians whose pleasure lies only in reshaping and redirecting the moribund society positively for sustainable growth and development through didactic drama.

My analysis of Bala Sei Opera’s maiden video’, Too Much of Everything is Bad’, is not as detailed as it should be as my interest is more in the resuscitation of the extinct dramatic group rather than in analysing it to catch the attention of film enthusiasts; and more so because the film has not attained the needed wider circulation and consumption.

Dear readers, every day in the Niger Delta, we work hard to provide readers such as you with the most accurate, up-to-date, and comprehensive information. Quality journalism costs money. Today, we’re asking that you support us to do more in the Niger Delta and beyond. Your support means that GbaramatuVoice can keep offering journalism to everyone in the world. 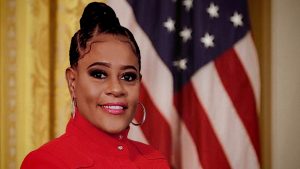 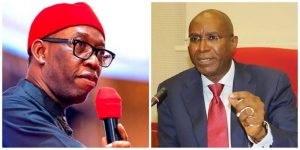 Is the Delta State Government truly not fair to Ijaw ethnic nationality in the state?