In a clash billed as the Rage on the Red Sea, a spirited Joshua, 32, showed some aggressiveness and intent – a vast improvement from their first fight – but could not match the brilliance and ring savviness of the Ukrainian.

At the end of the fight, a furious Joshua – quite bizarrely – picked up two of Usyk’s belts, dropped them on the floor and strode towards the dressing room, before turning round and getting back into the ring to give an impassioned speech.

“Usyk is one hell of a fighter. That’s just emotion,” he said. “If you knew my story, you’d understand the passion. I’m not an amateur boxer. I was going to jail and I got bail and I started training.

“It shows the passion we put into this. For this guy to beat me tonight, it shows the levels of hard work he must have put in, so please give him a round of applause as heavyweight champion of world.

Joshua has now suffered back-to-back defeats against Usyk, with the champion retaining the WBA (Super), WBO and IBF titles he won in London last September. 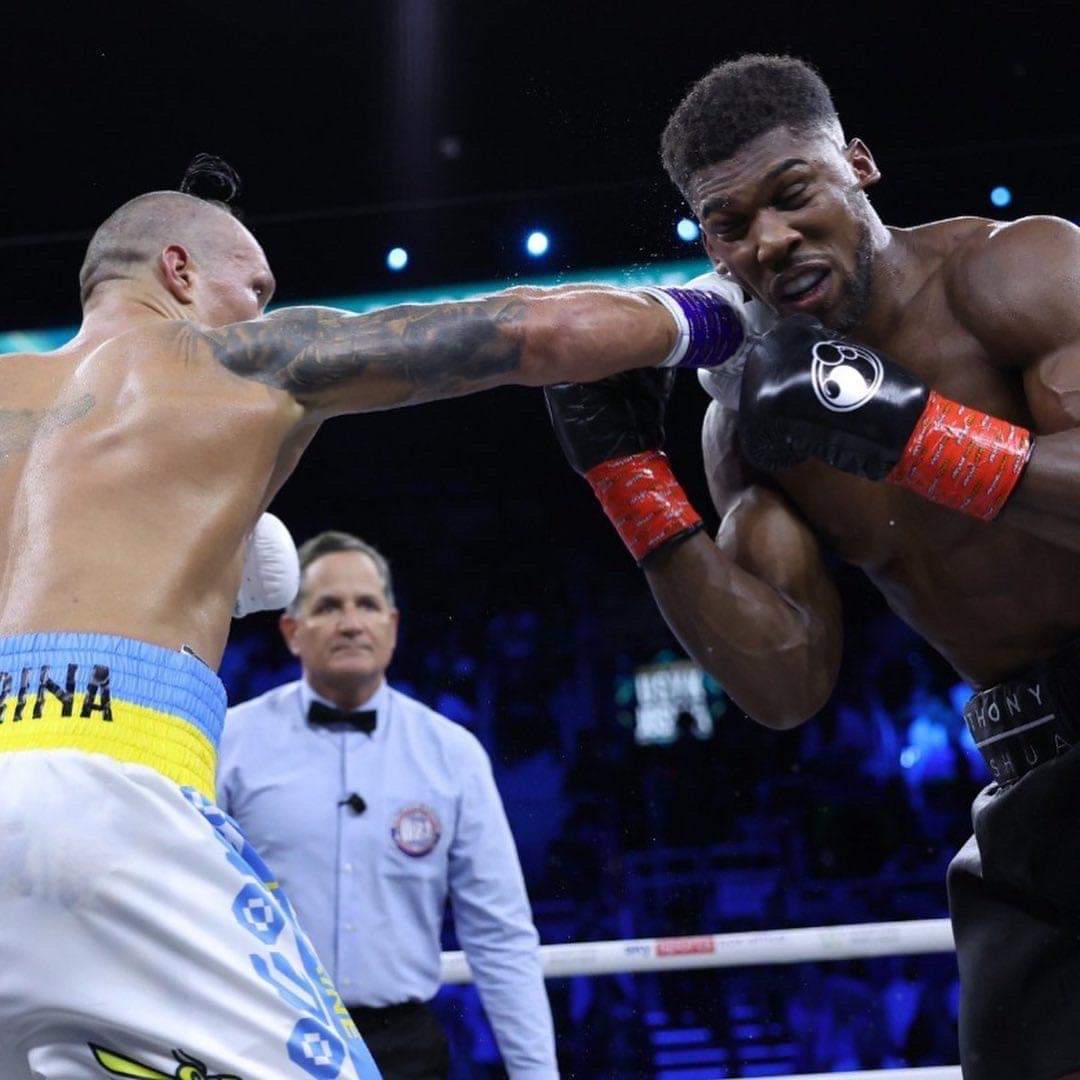 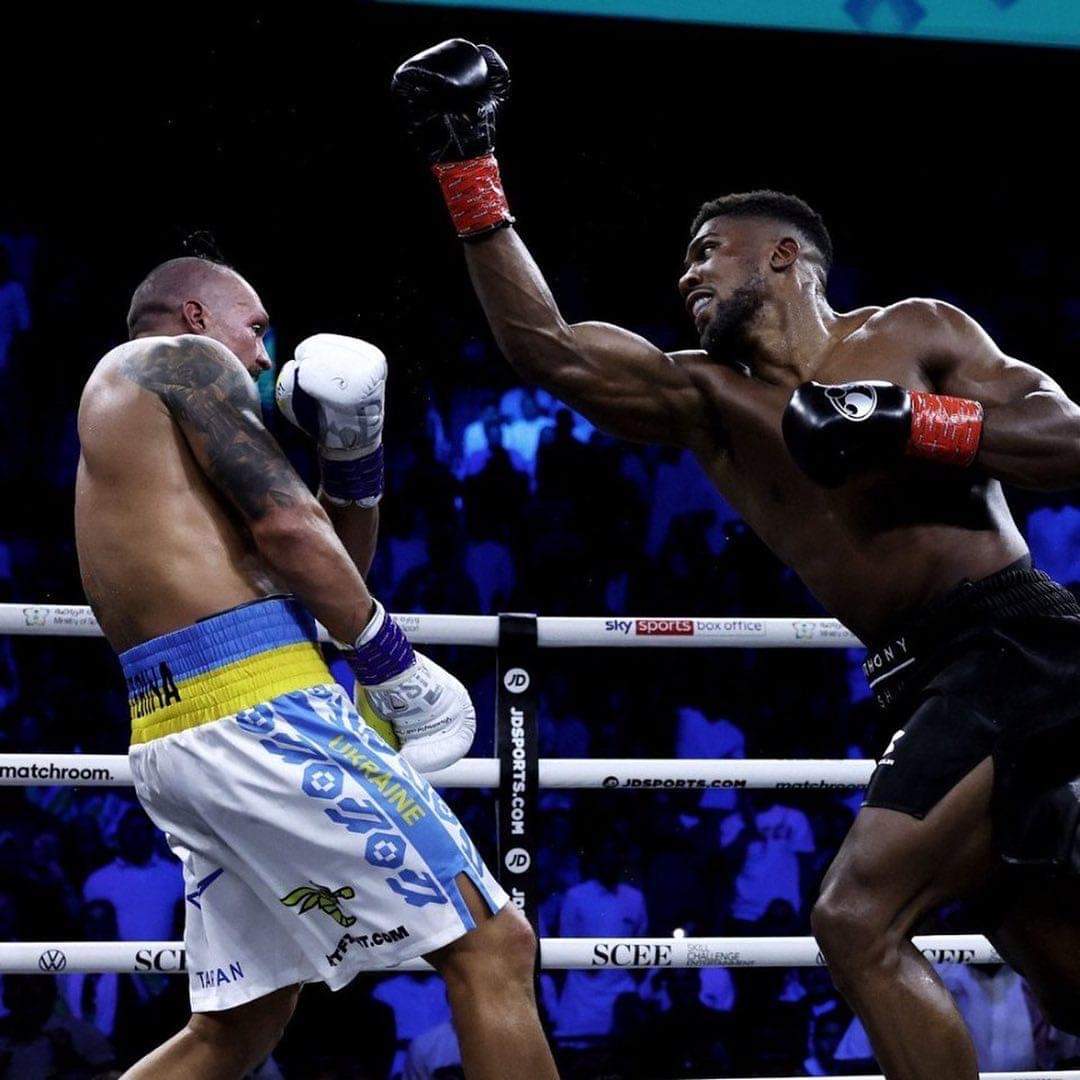 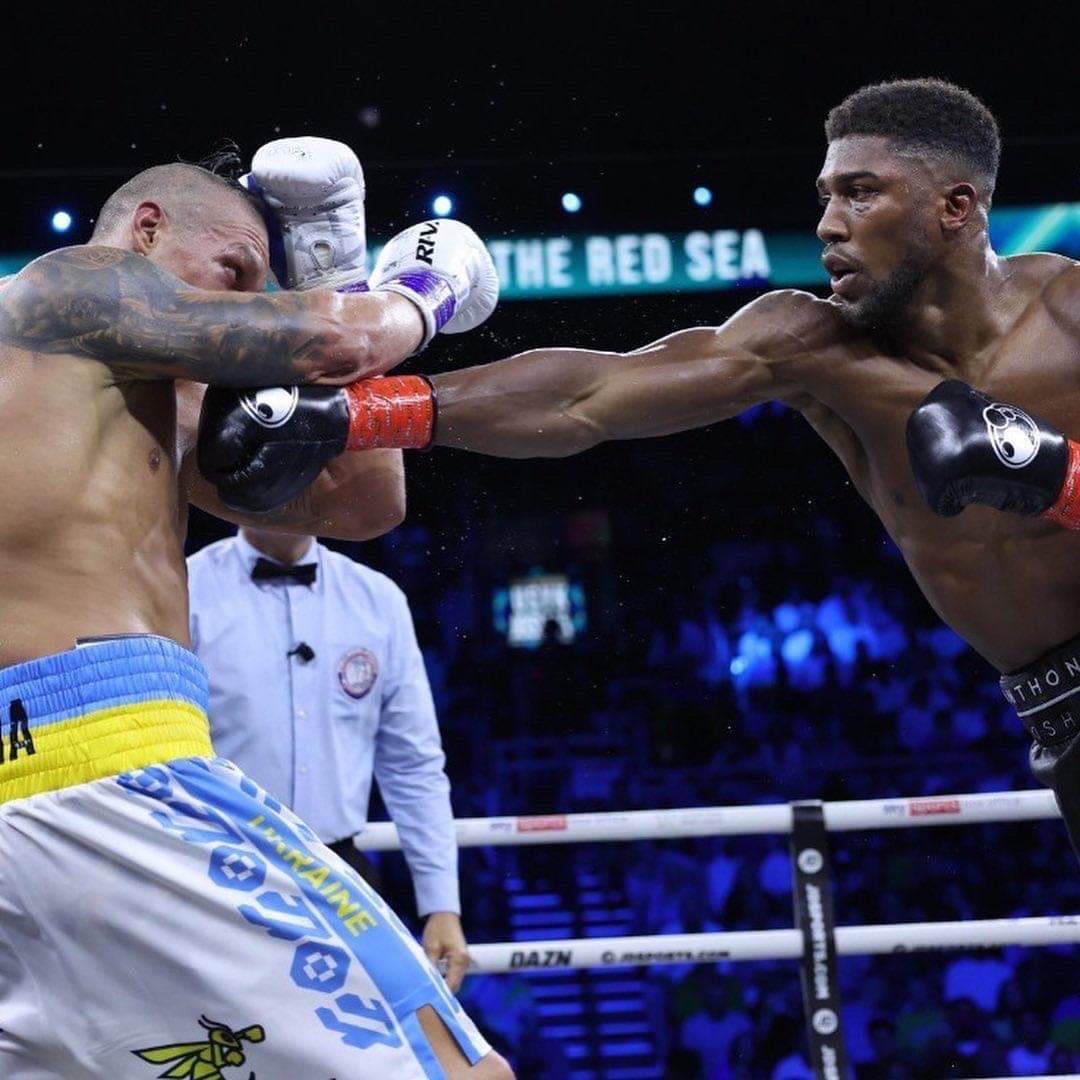