The oil city of Warri was in a festive mood as the people of the ancient Urhobo Kingdom of Agbarha in Warri South Local Government Area celebrated the Idju Owhurie Festival, popularly known as Agbassa Juju on Sunday April 18th, 2021.

Some people of the neighboring Urhobo kingdom of Okere who were related to Agbarha Warri also joined in the celebration in their numbers.

A special guest at the event, the Commander of Operation Delta Safe (Sector 1) Colonel Sani Ahmed, noted that Agbassa Juju was rich culturally just as he commended the people for sustaining it.

Similarly, the Unuevworo of the Traditional Administrative Unit of Alegbo, in Uvwie Kingdom, Chief Hope Akasa, who represented the Ovie of Uvwie Kingdom, also commended the Agbarha Warri people for showcasing their culture in a colourful way, noting that it was a tourist event.

A member of Urhobos Peoples Integrity Organization (UPIO), Chief Westham Adehor commended the Agbarha Warri people for the revival of their rich culture with the celebration of the festival.

The leader of the Jewish Religion in Nigeria, Dr Israel Abido, who is also the Chairman of Delta State Library Board and a native of Ukpokiti, stated that the Jews do not worship deities but celebrate culture.

The commissioner representing Urhobos of Warri, Uvwie, Udu and Ughelli South Local Government Areas in the board of DESOPADEC, Chief Vincent Oyibode, remarked that Agbassa Juju was not only a symbol of unity of Urhobos of Warri, saying other Urhobos were also part of the celebration.

The member representing Warri South Constituency 11 at the Delta House of Assembly, Hon Matthew Opuoru described Agbassa Juju as the best festival in the world. 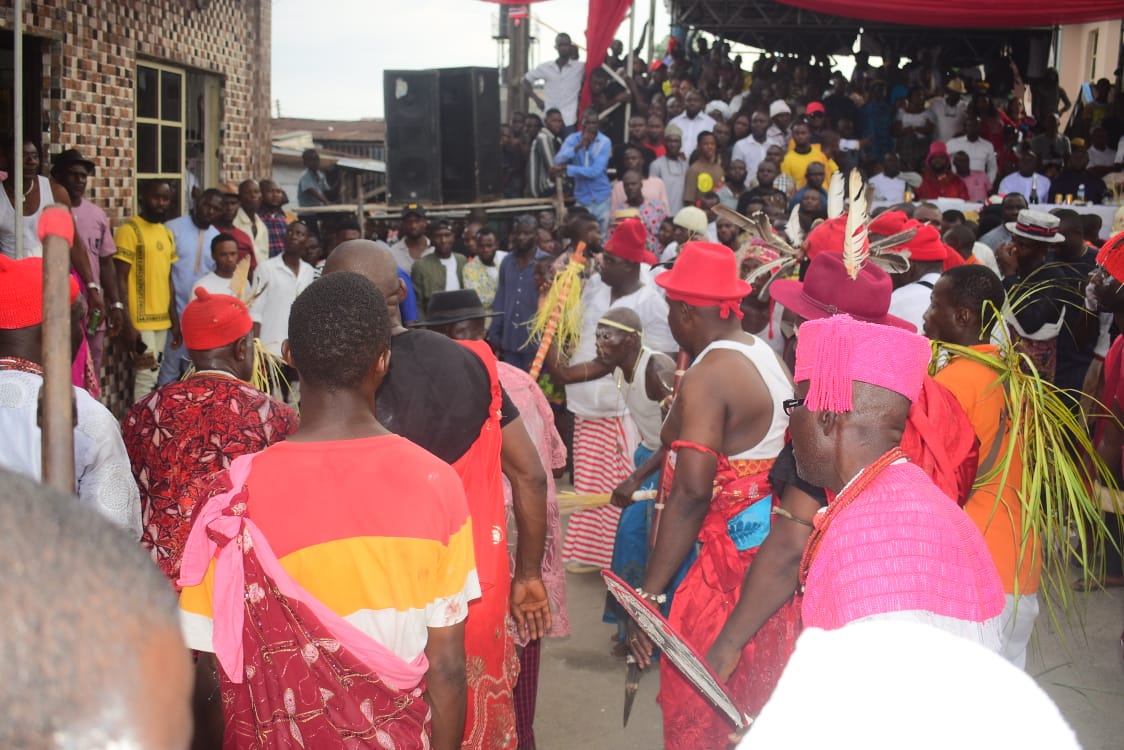 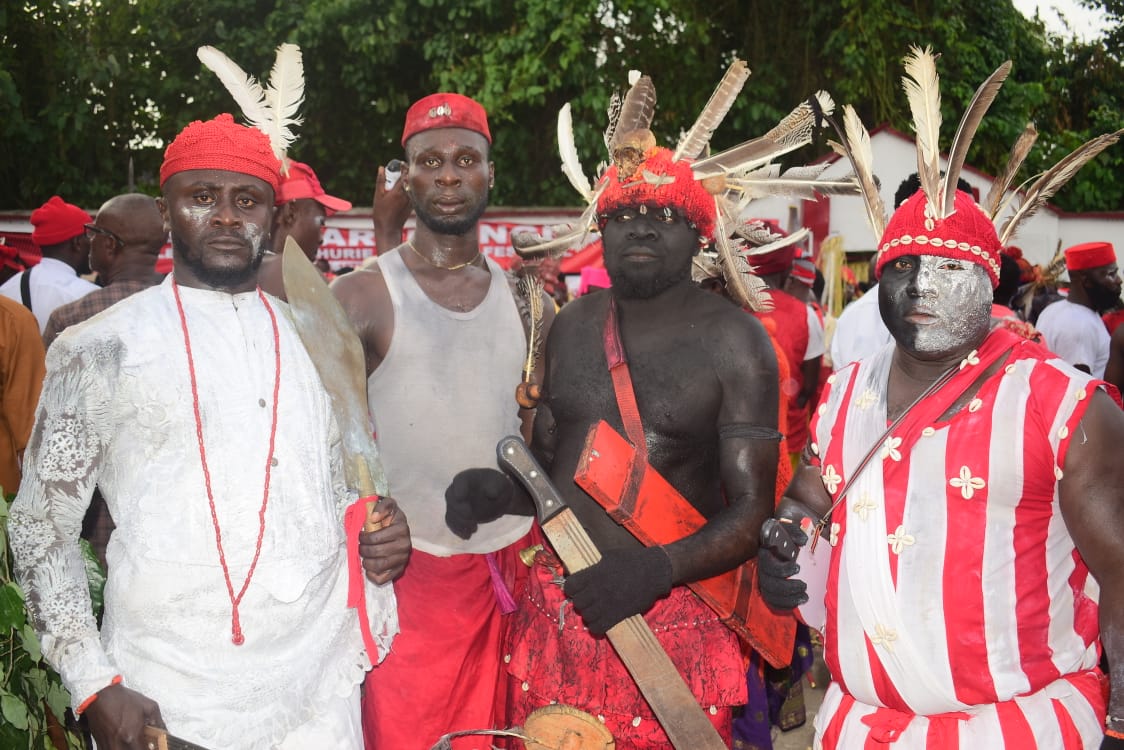 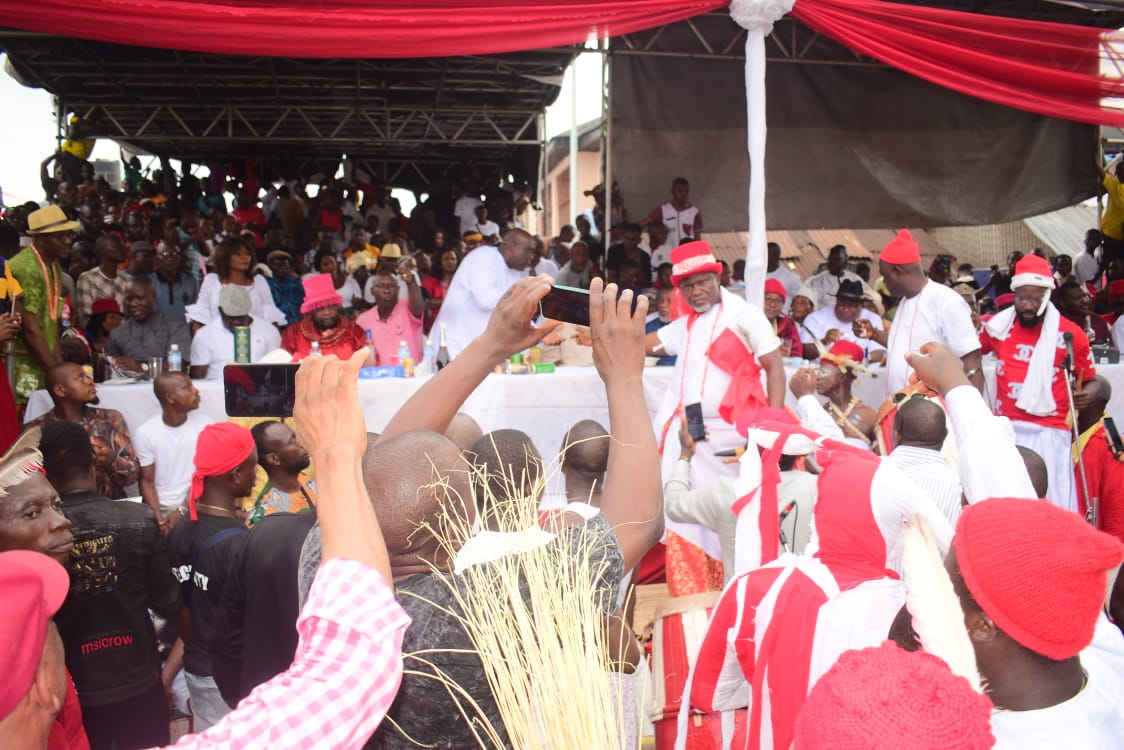 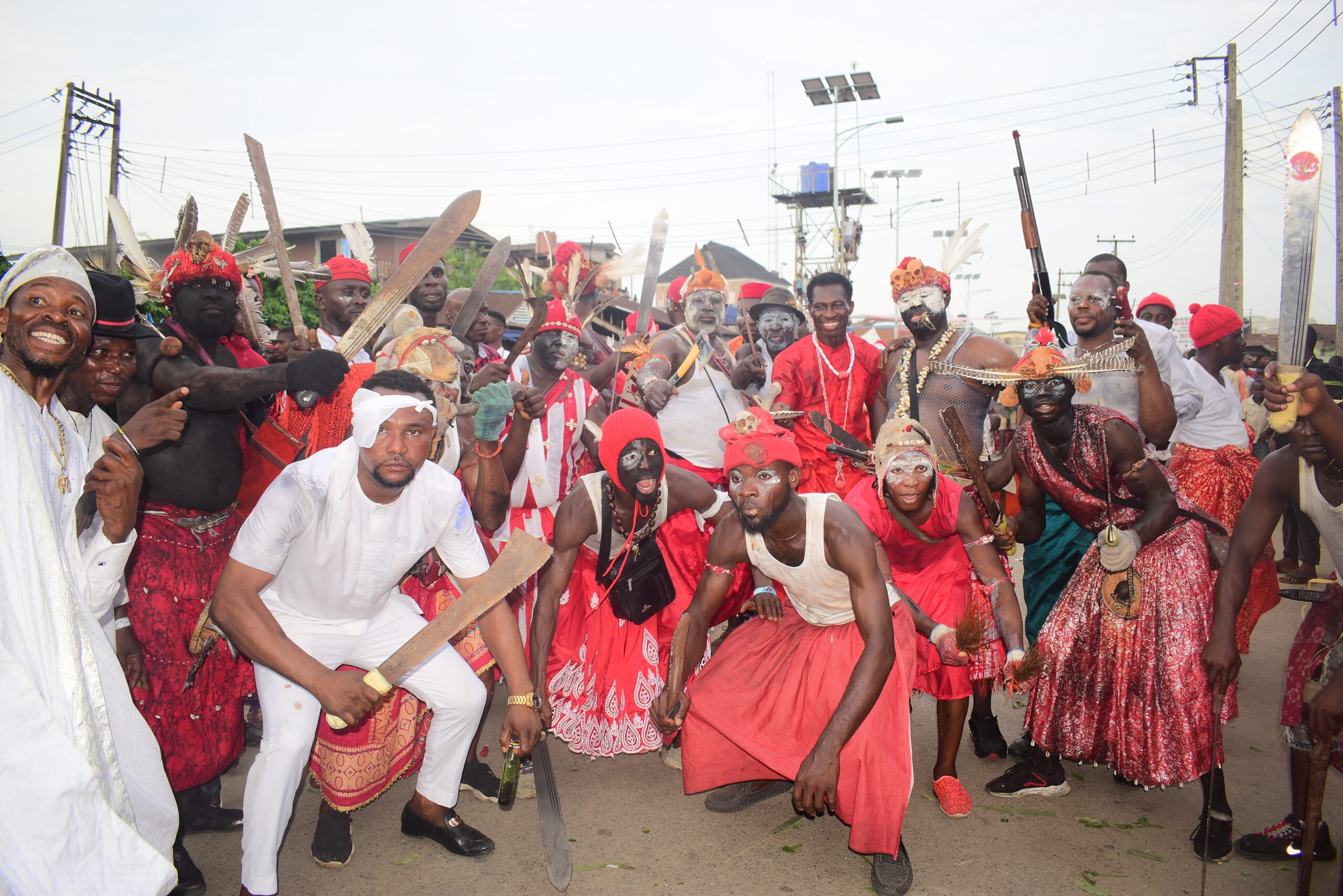