Wike was accompanied by some of his colleague governors – Seyi Makinde, governor of Oyo state; Governor of Enugu state, Lawrence Ifeanyi Ugwuanyi and Abia State governor, Okezie Ikpeazu, to have a closed-door meeting with General Babangida.

They were led to the residence of General Babangida by General Abdulsalami and proceeded to a closed-door meeting.

Speaking with newsmen after the meeting, Ikpeazu said the delegation was in Minna to consult with the former Head of State in the build-up to the 2023 general election.

“I have come with my colleagues, the Governor of Rivers, Governor of Enugu, Governor of Oyo, some members of the National Assembly and other stakeholders.

“First, to consult with the former Head of State and discuss national issues: economic development, security, and unity of our country.

“And also, to commend him for his support for the unity of this country. And the discussions went very well and we will advance it from there.”

On what response they got from General Babangida (rtd), the Abia State Governor said the former military president expressed strong concerns about the need for younger Nigerians to be courageous in taking up the challenge of providing leadership to the country.

“He expressed concerns and said that he expects the younger generation to take up the gauntlet and rescue Nigeria.”

Governor Wike and his entourage also paid a courtesy call on the Governor of Niger State, Abubakar Sani Bello at the Government House, Minna. 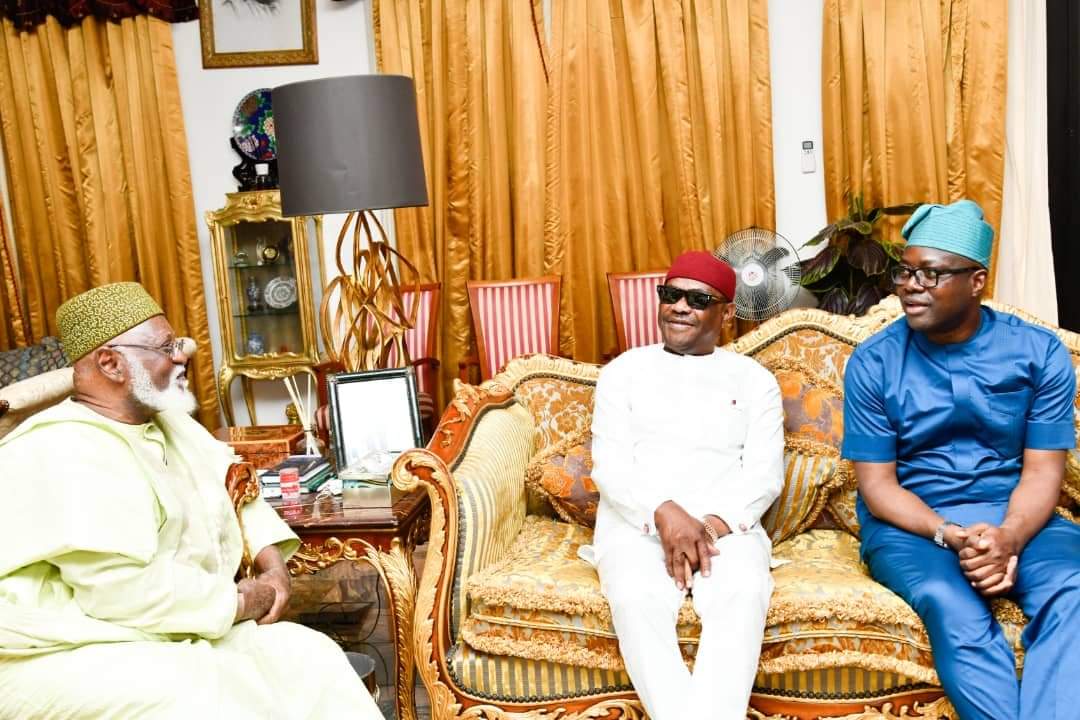 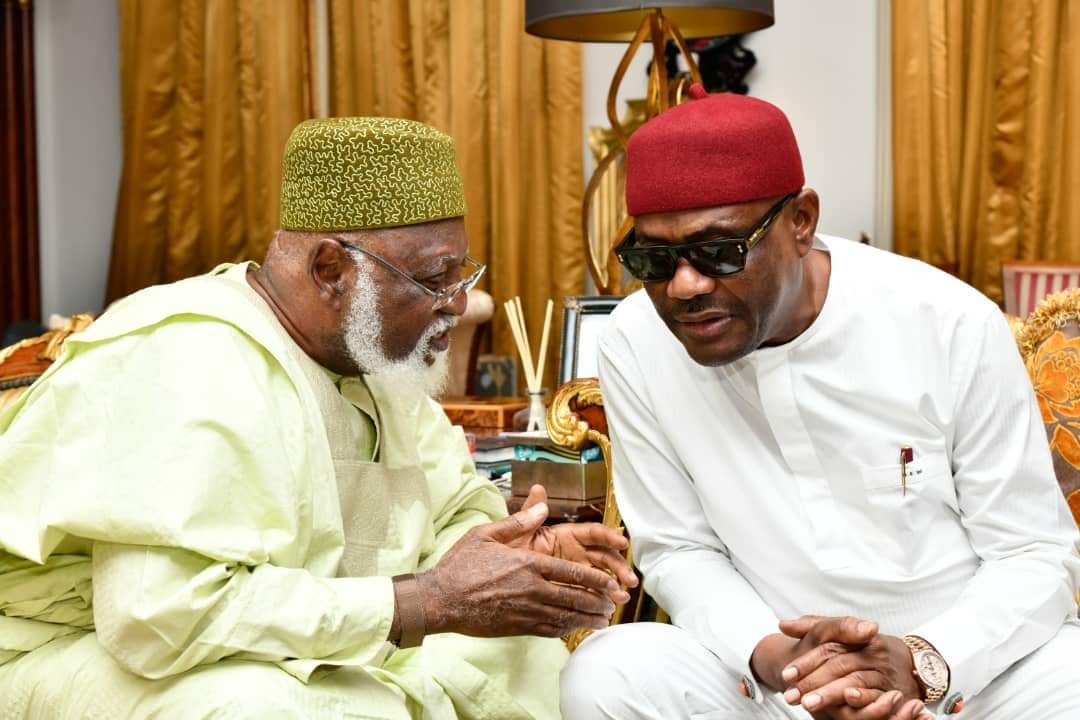 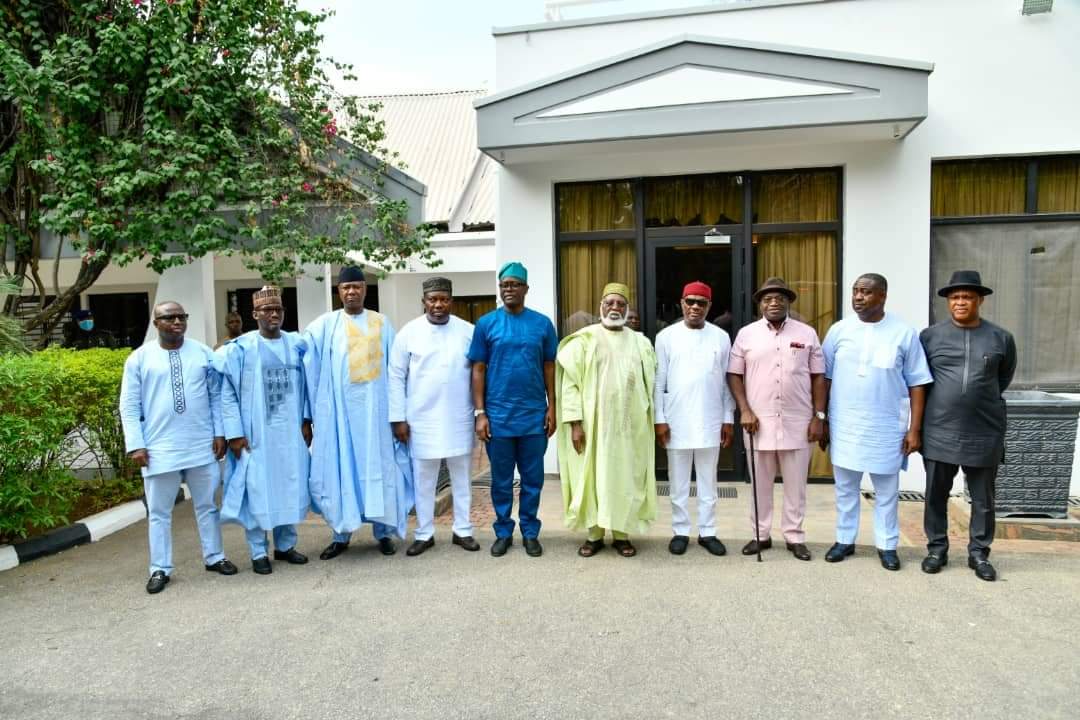 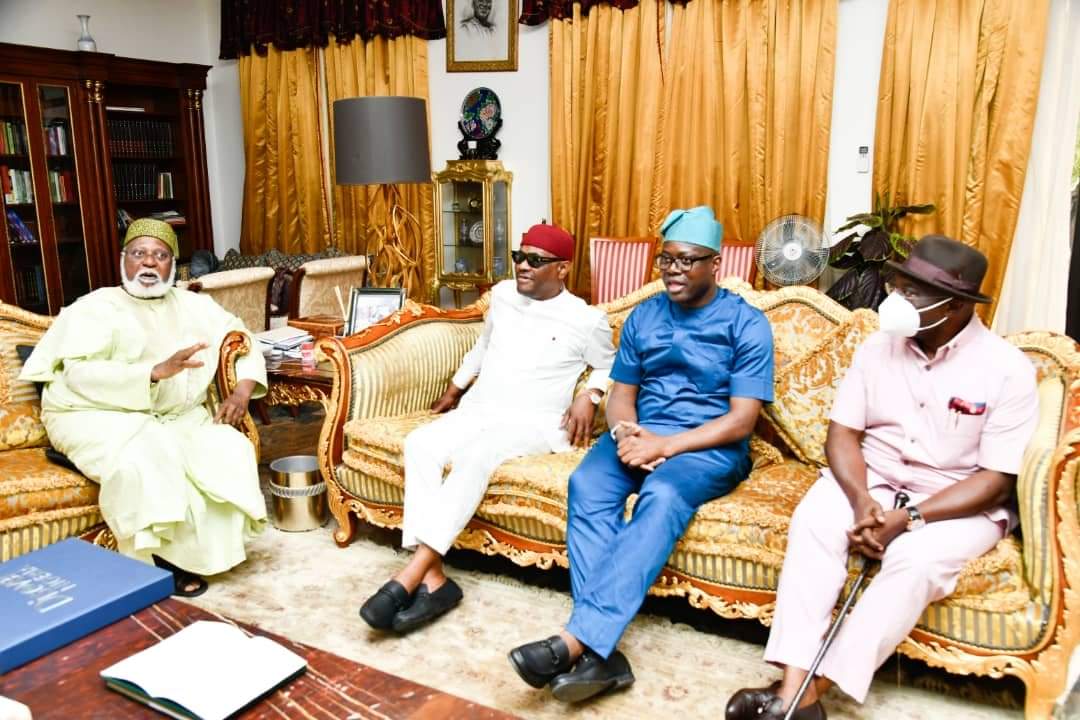 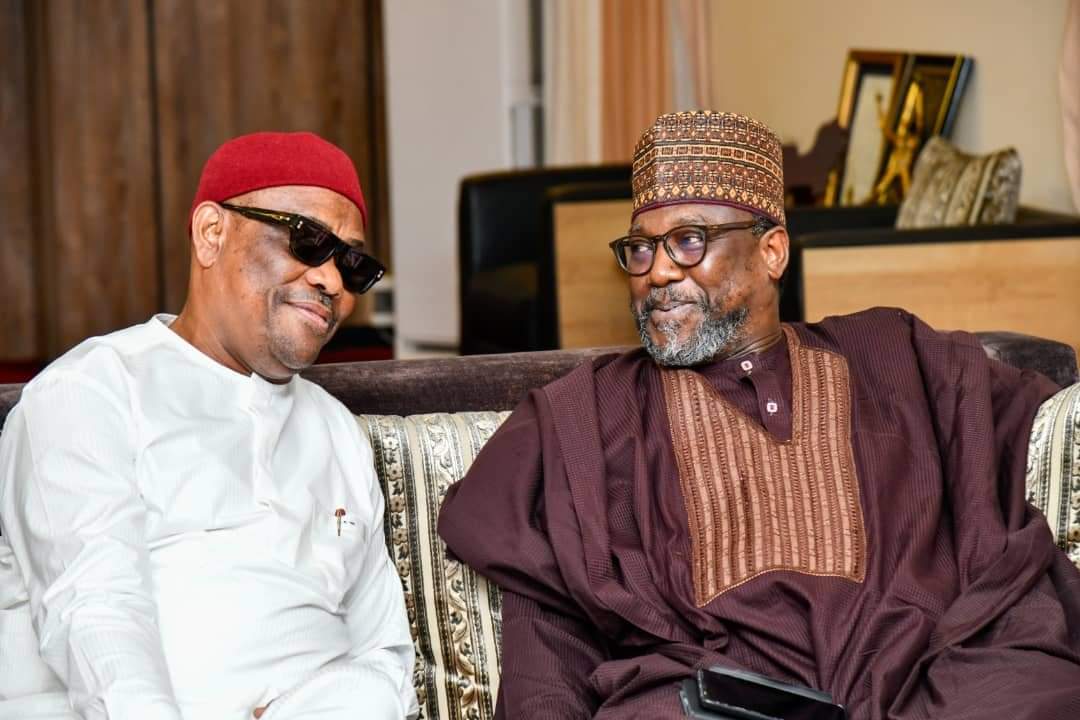