The Honourable Minister of State for Petroleum Resources, Chief Timipre Sylva, on Tuesday, presented his Expression of Interest and Nomination forms to contest for the 2023 presidency to Ijaw national leader and elder statesman, Chief Edwin Kiagbodo Clark, at his residence in Abuja, for his blessing and support.

The Minister of State on Monday, received the All Progressives Congress presidential nomination forms.

The forms were bought by the Good People of Nigeria group and presented to him at the NNPC Towers in Abuja. 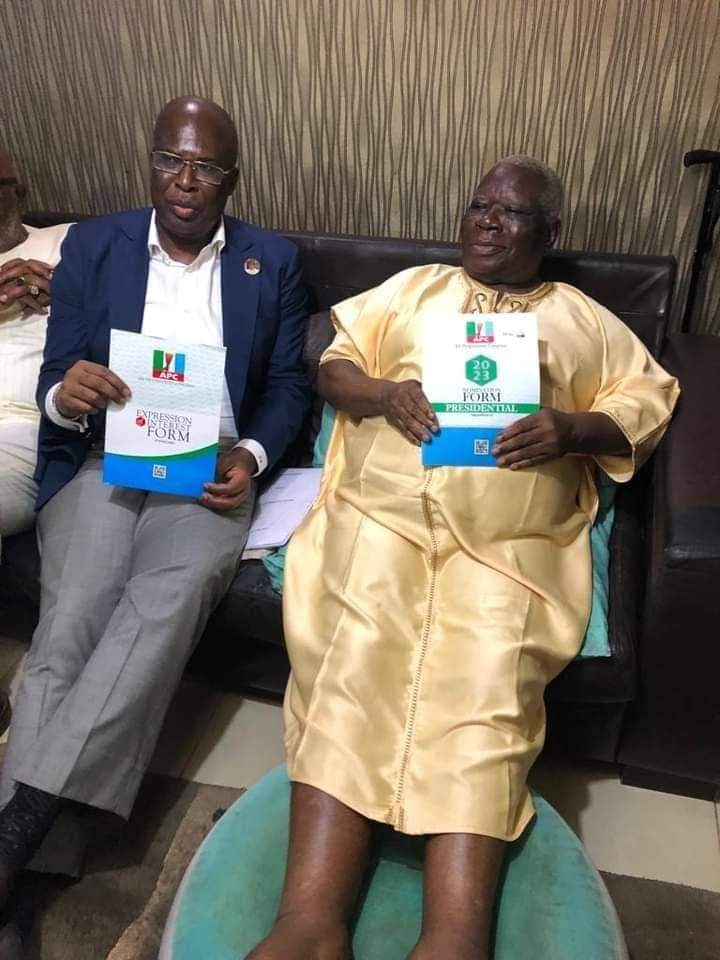 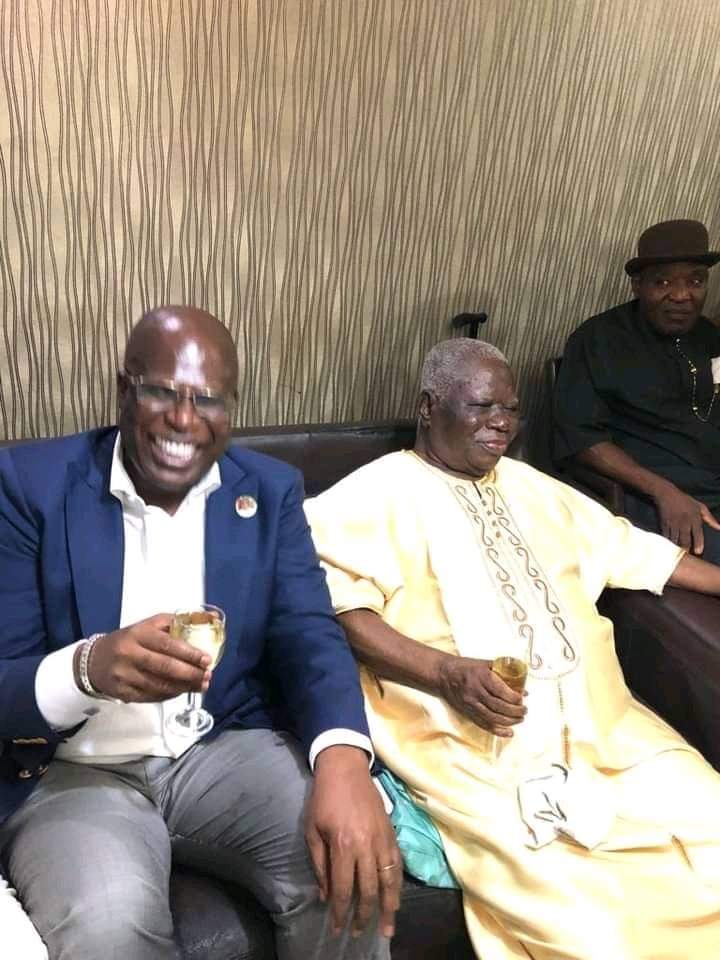 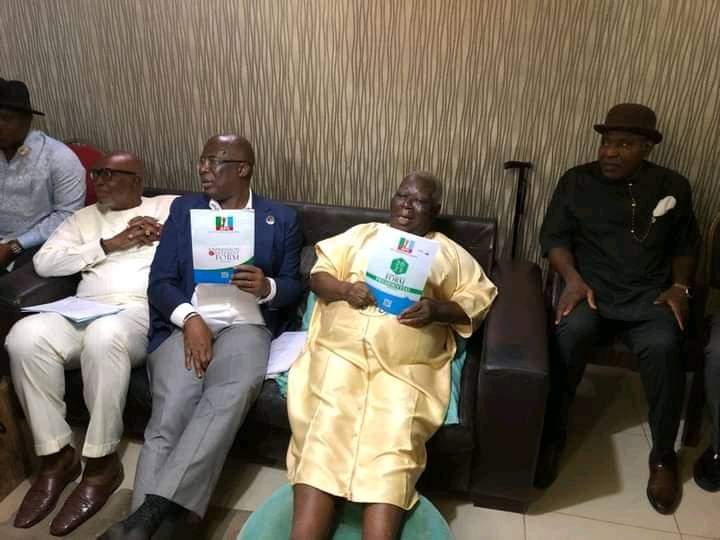