There are indications that a prominent Delta chieftain and Burutu leader, Dr. Anthony Ebitonmo Alapala, is set to dump the Peoples Democratic Party (PDP) for the ruling All Progressives Congress (APC).

Alapala, former PDP House of Assembly aspirant in the 2018 primary for Burutu North constituency confirmed to GbaramatuVoice on telephone his defection to APC. 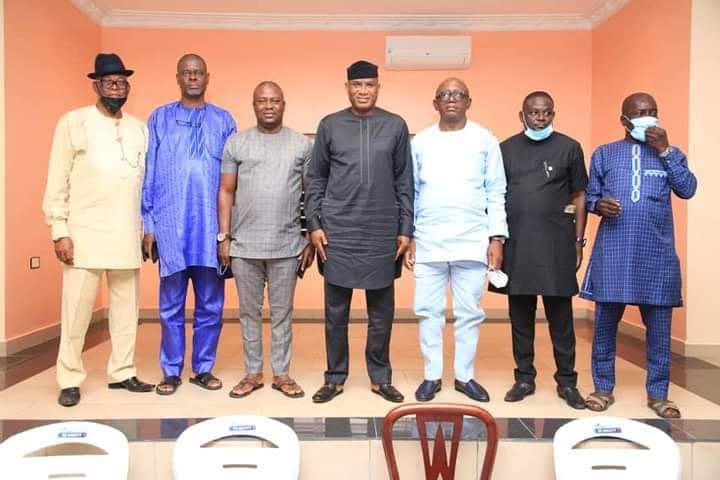 He said he would formally announce his exit from the Peoples Democratic Party at a press conference in Burutu with his teaming followers and supporters. 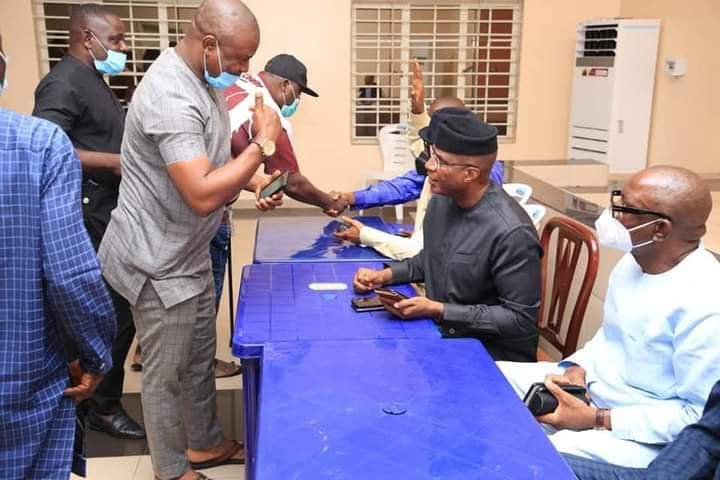 Ebitonmo said he concluded plans to defect to the APC after consultations with some prominent politicians and leaders, including Deputy Senate President Ovie Omo-Agege whom he met at the weekend.

He said also had discussions with the leadership of the Delta State chapter of the APC on his plan to join the party.